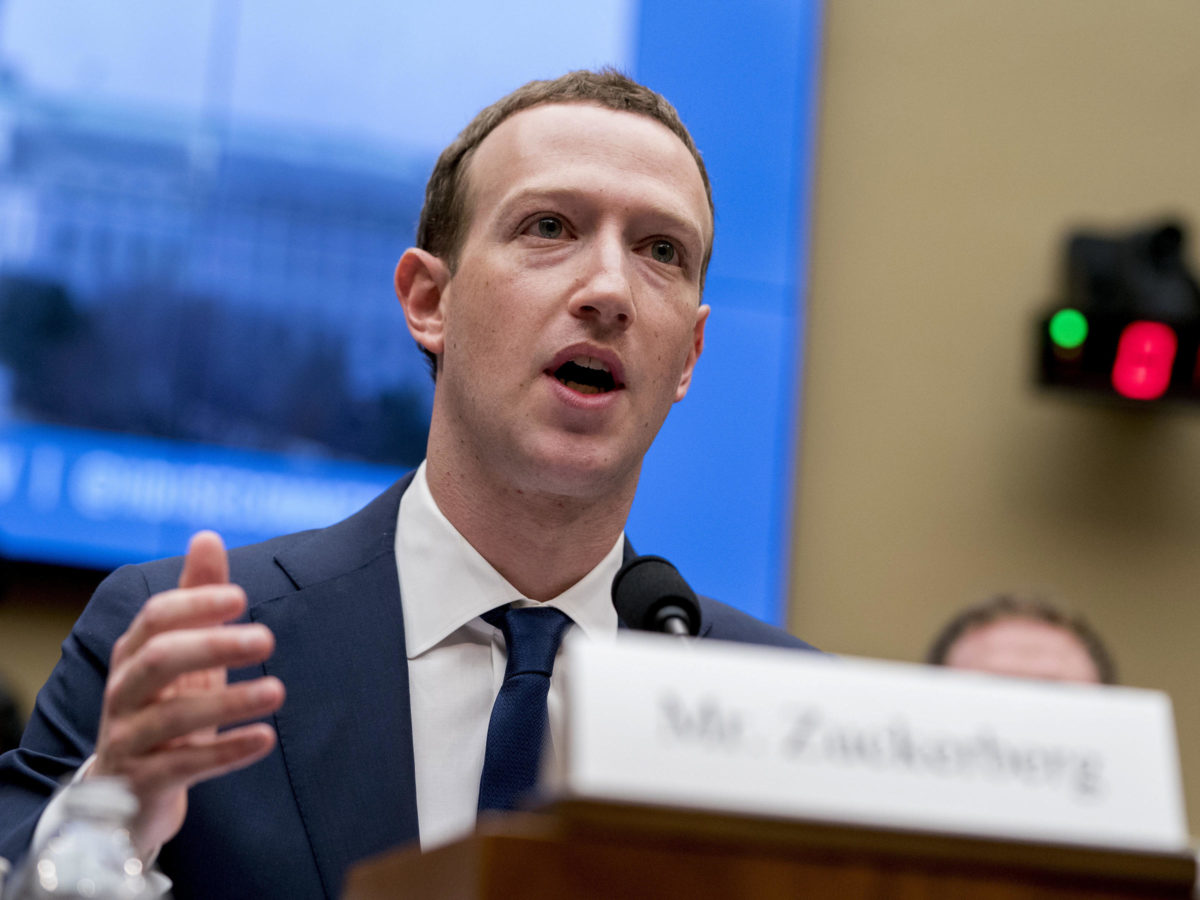 Facebook’s ridiculous censorship of serious news stories is a threat not only to free expression, but to our ability to have vital discussions that may save lives during this pandemic.

I have received multiple reports tonight of Facebook stifling the rights of regular citizens to report on developments related to the Coronavirus, claiming that any user who shares helpful and objectively inoffensive information is somehow “violating community standards.”

This is, in short, an obscene violation of the First Amendment — especially because the “offensive” content being shared is often reasonable. Here are some examples of how Facebook is going out of its way to prevent people from having useful discussions:

Me. I posted about Trump trying to steal German scientists to make the vaccine exclusive to America. Confirmed by two credible news sources… and German government. Facebook says it violates community standards.

facebook has informed me that my posting about Spain nationalizing private hospitals violates community standards https://t.co/xJle84VQ4O

I’m personally offended by this. As a dedicated rabble-rouser who often goes out of his way to write about the ineffable and the offensive, I have somehow not been hit by this weirdass algorithm — even though I went well out of my way to publicly declare on Facebook, “Mark Zuckerberg should have his virgin tight rectum violated by a flock of lambs jacked up on Viagra. Mark Zuckerberg will never know how to find and stimulate the clitoris – even with his many billions of dollars.”

Where the hell is my violation of community standards, Mark? I feel that I’ve been left out of your censorship party!

But in all seriousness, this draconian assault on basic information sharing is a calumny against free expression and the abundant need to be honest about the place we’re now heading in. If Zuckerberg has decided to withhold information — especially information that was put together by bona-fide journalists who perform their work with objective standards — then this is, in fact, disastrous to discourse and catastrophic to understanding how the terrible flu is spreading. At the present time, it is essential for us to have the floodgates open. And since 2.5 billion people are now on Facebook trying to make sense of a terrible pandemic, then it seems condign to let them vent in any way they need to.

This patently illustrates that Facebook is very much committed to muzzling free speech and destroying our right to disseminate genuinely useful information that will help people survive rather than die. And right now, it is far more important to have people delineating what they are experiencing rather than having Facebook capitulate to the business-as-usual approach to contemporary life. This is not a time for dishonesty. It is a time for truth.

When the world returns to normal, I hope that people will remember how Zuckerberg’s smug crew gleefully silenced us when we needed to talk. I hope that everyone will remember that Facebook went out of its way to be a dance partner with fascism and to pretend that a pandemic that could kill as many as 1.7 million Americans wasn’t just some fly-by-night trend.