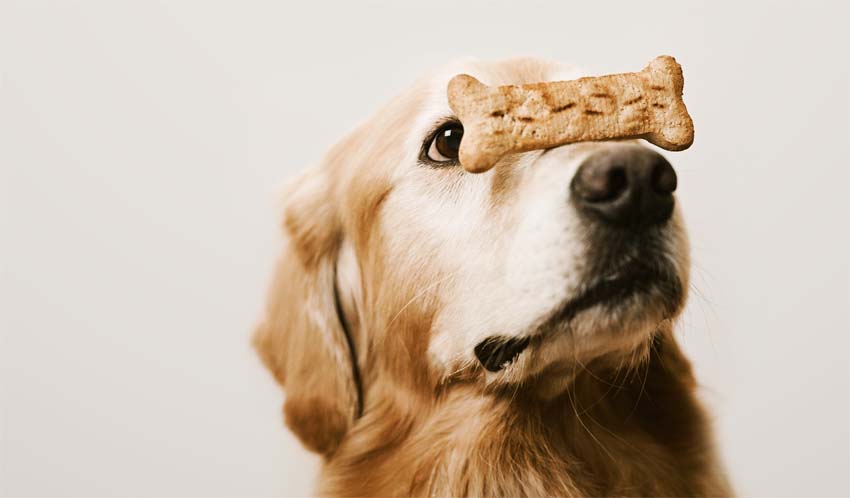 In this 40 minute radio interview, Frank Partnoy discusses his book, Wait, considers the value of the pause, the subliminal message, the loop, and numerous other elements of waiting around.

Frank Partnoy appeared on The Bat Segundo Show #468. He is most recently the author of Wait.