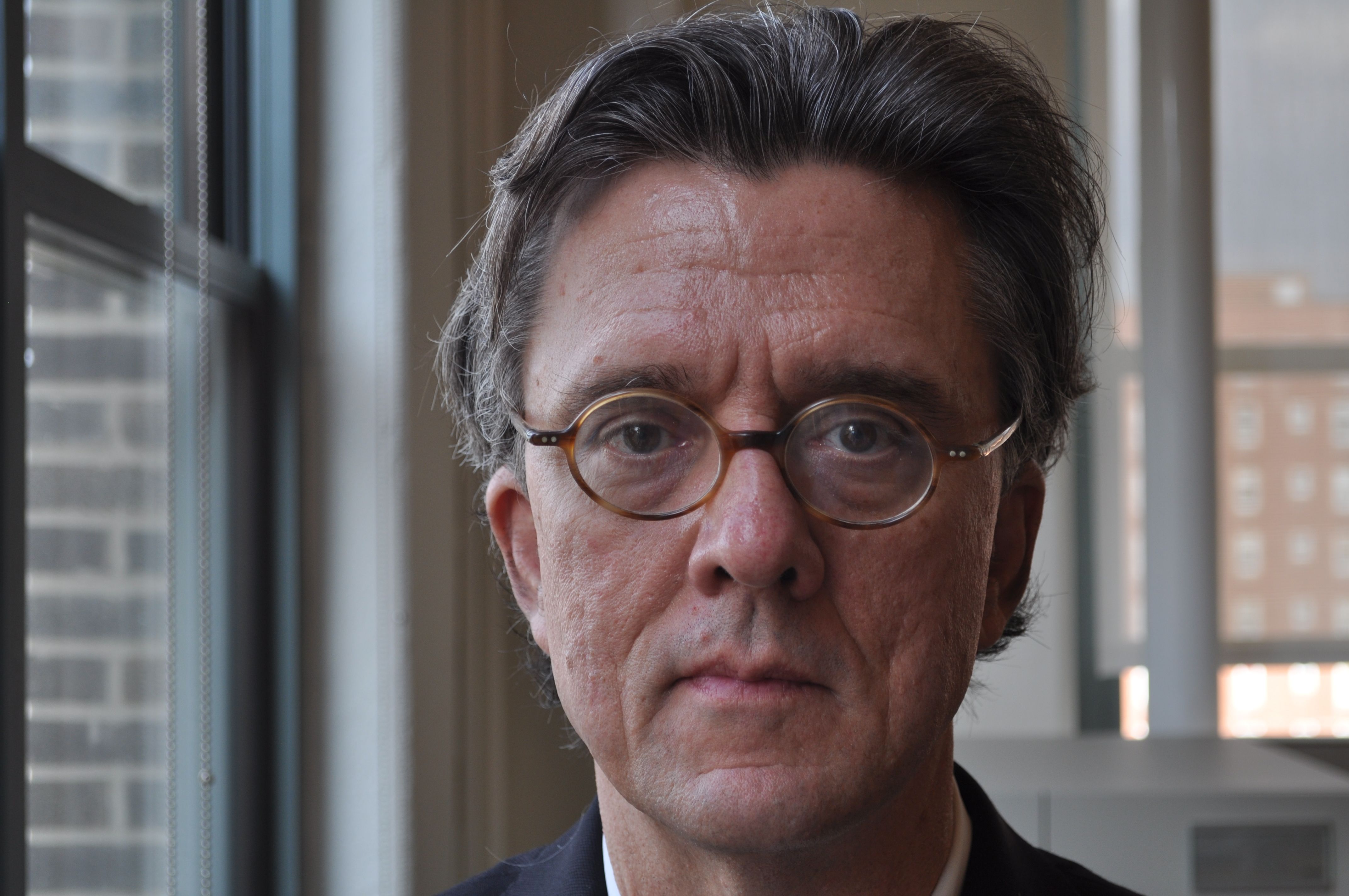 In which the blogger describes what he did in his life in the earlier months of 2003.

The months passed along. I moved into a nice new place. The bad juju disappeared. Then I collided into reality. The Po Bronson question so popular months ago (now unseated by Ethan Watters generalizations) that only the inner self can answer. But I like to refer to it as: “The unlived life is not worth examining.”

I appeared in a play. The Man Who Came to Dinner to be precise. It was the first time I had appeared on stage in about seven years, not counting a one-time role in The Curse of the Starving Class. Community theatre. The first time I wasn’t nervous.

I wrote like a maniac. I sent out packages. I received rejections. I still write. And I will continue to write, even if I’m six or so years behind Kurt Andersen.* Gene Shalit doesn’t return my calls. But who’s counting?

I started a book club, of which more later. We’re on the third book right now. And if you’re a San Franciscan into discussing lit, drop me an email and I’ll be more than happy to add you to the list.

I met people. I auditioned for more plays. I got out of the house. I holed up with books. I went crazy in Vegas. And if things continue the way they’re going, I’ll have something very big to manage starting in January. We’ll see.

But I was still a bit antsy. The nightly journal and the hard early morning writing ritual weren’t enough. I needed another canvas. These things come in threes, do they not?

So much like Leonard Nimoy coming to realize late in life that he will always be known as Spock, I’m here to say that I Do Rant, even if ranting proper is not what I plan to do.

And for those just tuning in, welcome to the ballpark. We serve toasty frankfurters, but don’t crack our peanut shells on restaurant floors the way they do in Southern California. Crazy bastards.

[3/22/04 UPDATE: Now a little more than four months later, I find myself doing a lot of the same things. The difference now is that my desires have broadened. However, I have begun to understand the personal facets that prevent me from achieving everything. Life is not an easy path, but it is a path that one must walk every day, even if the gravel bruises the bottom of your feet. To live without vision, and regular progression, is to exist in a terrible vacuum that sucks away your soul a little each day.]

Nearly ten years after I posted this entry, I’m wincing at the language (which I haven’t altered), along with the way I awkwardly compared myself with Kurt Andersen. (I have also updated the link to a Web Archive version, as the folks at Folio appear to be embarrassed by the Andersen timeline or have otherwise allowed the article to fall into disarray.) As David Denby pointed out in Snark, I think many of the early bloggers were inspired by Andersen — largely, because many of us may have intuitively gathered that we were working in the tradition of Spy during the 1980s. I have not succeeded in my career (such as it is) anywhere close to Andersen, but I did end up moving to New York. In fact, I asked Andersen to be part of my somewhat successful documentary about Gary Shteyngart and his blurbing, and he was one of the few authors (out of perhaps forty I asked) who did not reply. He proved to be a remarkable bore during a November 2012 roast. It’s safe to say that, at the age of 38, I have no desire to be like Andersen at all. I don’t like his writing. I have no real desire to befriend him. I think he’s lost his touch. But like Andersen, I did end up pumping out 500 hours of radio interviews in the subsequent decade. I doubt very highly that Andersen will find this little footnote, but I include it nonetheless, with unapologetic candor, because I am an obsessive compleatist. I have also changed the “featured image” for this post (which did not exist in 2003) to Kurt Andersen, since it seems apposite.