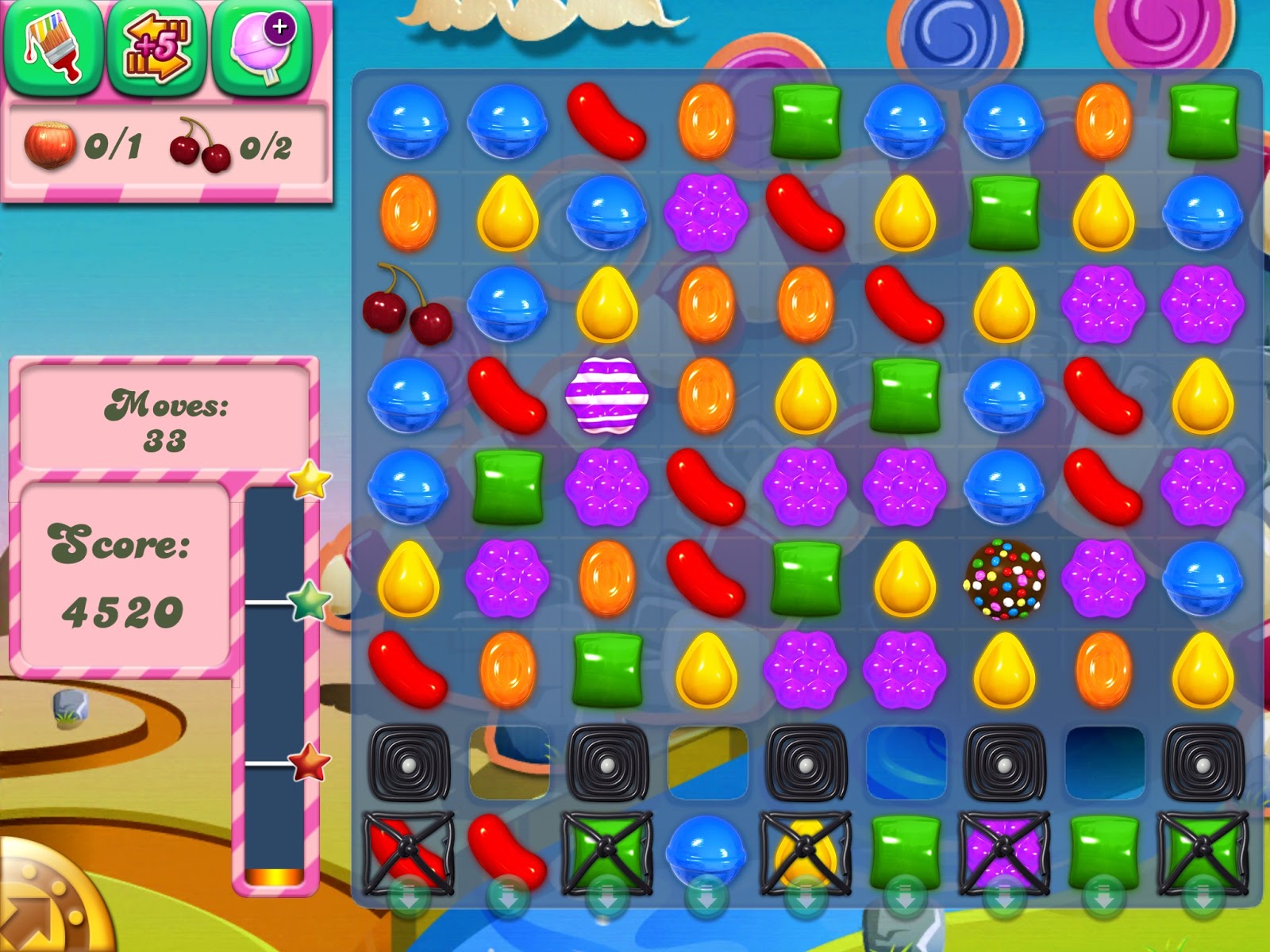 There’s presently a wild perceptive dust floating about in lieu of the daily smoke. It’s a mad balance that comes from giving up one terrible extenuating habit formed in my twenties, committed to (and quit) with varying degrees of government-sanctioned addiction over the past twelve years, and kicked at by the impromptu hooves bucking at salubrity at this present day — just a few years beyond thirty. There have been abject side effects. Sentences unpacked and deployed from my noggin like mad rivets dutifully dipping from a dribbling drill now take thrice as long to squeeze and bounce about my brain and bang into some coherence. All this is frustrating and very disheartening to say the least. I have even misted a bit at not having my apparent chops, but I know that it will come back. I am a stubborn bastard. Precise memories have become foggier, yet incidents that I haven’t given much thought to in several decades shout like mad banshees in the middle of the night, beckoning attention and disrupting my dreams. Minor moments from my first thirteen years have clung like surprise barnacles to the galleon I am presently retrofitting. Why they should come now remains a mystery. I am hardly purer than I was. I suspect that I am much worse.

I can apparently still do interviews quite well, and have done about five since I kicked the habit in anger. And while I can’t wolf down a book in one day (my appetite seems committed elsewhere, I’m afraid; to reduce the inevitable pounds, I have taken to fruit like a ravenous rhesus monkey), I can now read about 150 to 200 pages before my head rattles into the pillow. I can sound coherent on the phone and am apparently semi-erudite in person. (Nobody has yet suggested that I have turned autistic, but it certainly does seem that way at times. I am the worst judge, as many have kindly reminded.) I tend to be angrier over particularly stupid topics and resist all urges to give in completely to this unwholesome fury. Which is not to suggest that I’ve abandoned righteous indignation. Being mad, after all, is an important visceral scenario to countenance from time to time. But I am very aware that I am becoming emotionally and physically cognizant of the individual I hid behind the cigarettes: not the greatest person, but not a bad guy; someone, however, certainly afraid to be adorably crazy. I have, as a result of this, made myself socially scarce and only emerged when called or beckoned. A different kind of disguise, but not as bad as my previous mask of embarrassment that came with the occasional cancer stick I puffed at odd hours and let get out of hand. And it didn’t help that the price went up, and that the heartless bastards who contrived this tax didn’t think of the addicts who needed the frequent tugs and what it really meant to throw it all way.

The upshot is that this has been exceptionally difficult, and the difficulties of quitting are something we aren’t allowed to talk about. But it’s been just about three weeks. And it gets easier. I stay positive and remain active. The associations subside and reform, as does the hiding. I find a surprising new self to know who is perhaps a bit frightening, but who will live better than he did before. And if that sounds like a needlessly boastful statement, then you have never known what it is to be an addict.