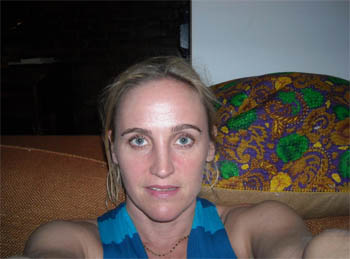 In this 30 minute radio interview, writer Paula Bomer discusses the differences between bad thought and bad action, Patricia Highsmith, and passive-aggressive editors who impugn you at readings.