Steven Greenhouse appeared on The Bat Segundo Show #213. He is the New York Times labor reporter and the author of The Big Squeeze. My review of the book can be found here. 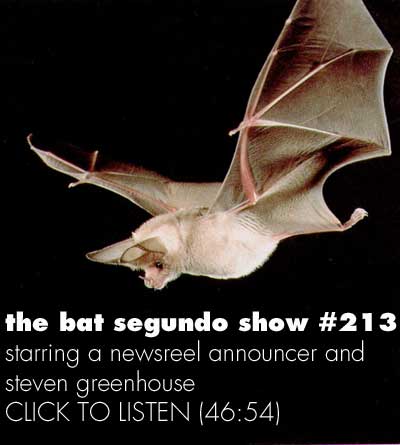 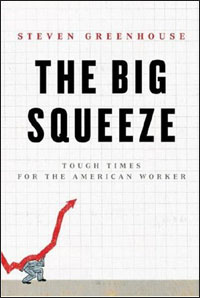