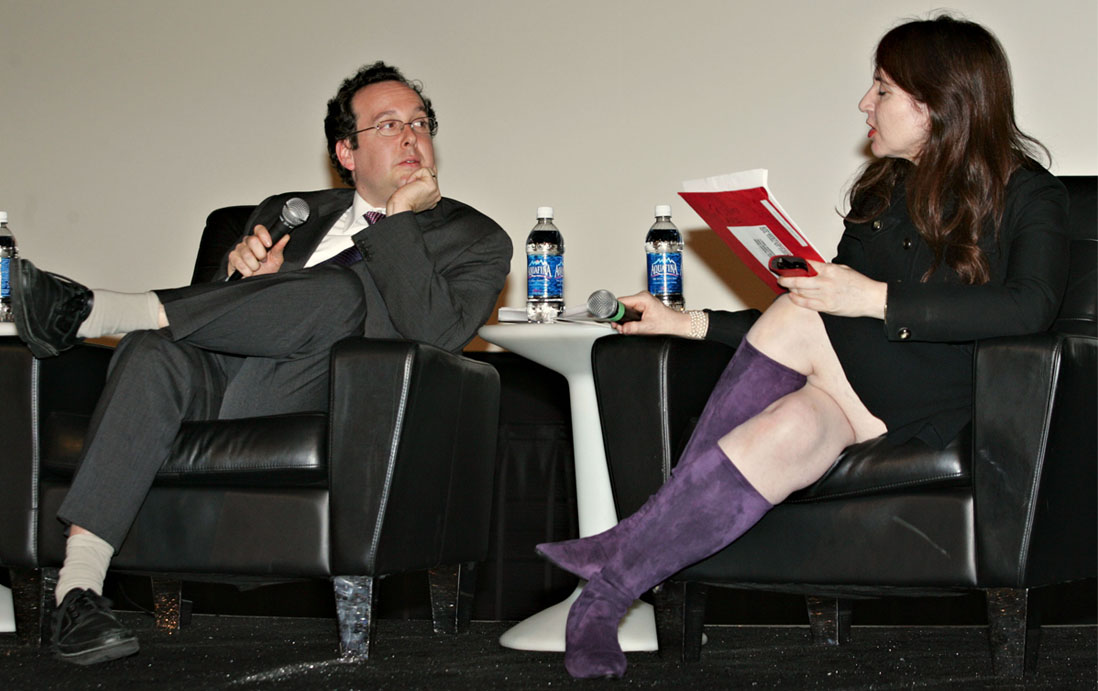 If you aren’t aware of some of the fine titles (and lovely book design) of Coffee House Press, I should point out that Coffee House is now having a moving sale. If you order titles through the website from now until June 30, you’ll get them off at 50%. So if you somehow missed Sam Savage’s Firmin or four titles from the late legend Gilbert Sorrentino, now you have a chance to pick these titles up for a good price.