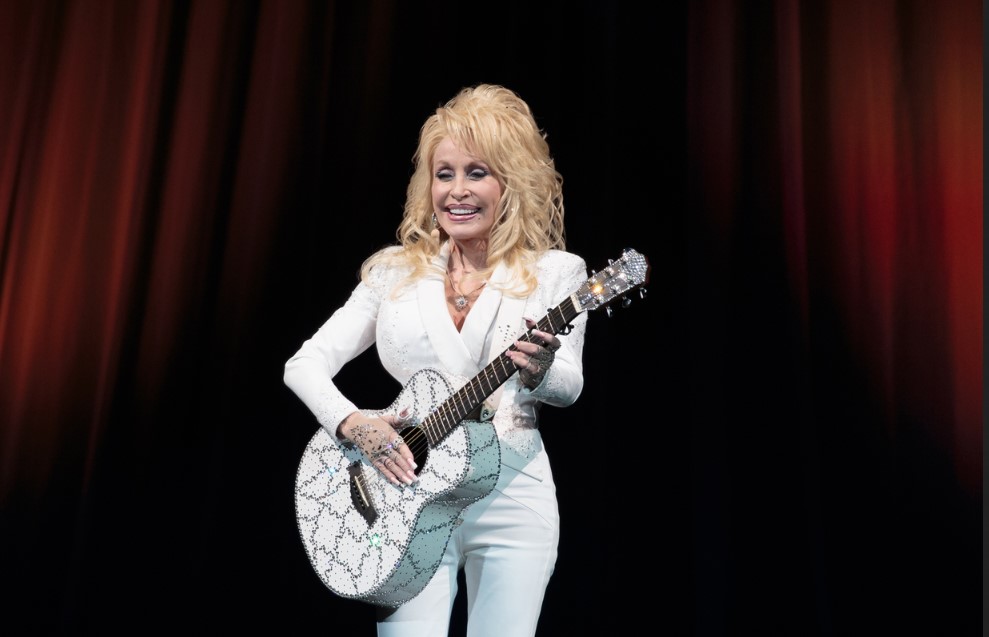 In the eleventh installment of this goofy NaNoWriMo experiment, we learn the fate of our hero Ezmerelda Gibbons and meet a loquacious 82-year-old man from Tennessee.

Sven, always the silent type, offered the thumbs up.

Ezmerelda Gibbons raised the Rode. There was a Rycote square flag clipped just beneath the diaphragm: a marijuana leaf logo printed against a bright emerald green expanse.

“Welcome back to Toking with Elders!” said Ezmerelda in the purr she had perfected during her two year stint on OnlyFans. Funny how the same sexy trill that galvanized lonely men to choke their chickens was indistinguishable from that of a roving reporter who had to appear “friendly” and “accessible” to her viewers.

“And I should remind our viewers that this is a new strain of Humboldt Kush that you can order online from our sponsor, Toking and Joking. And for our viewers in Tennessee, we can help you get around the law. Don’t worry.” Sven moved in with the camera. Ezmerelda winked. “It’s all perfectly legal!”

Then Sven ran backwards. A Steadicam move pilfered from Kubrick with a Raimiesque tilt to a Dutch angle.

“Say what’s with the big fella? He’s running all over the place like a man dodging an alimony payment.”

“We only communicate by text.”

Jake took another tug on his joint.

“Is he a mute or something?”

“Yeah,” he croaked after breathing in the smoke. “This is real good shit. Back in the old days…”

“You know the Free Love movement?”

“You were in Haight-Ashbury?”

“Yeah, I even knew Manson for a little bit. Before he started moving in on those teenagers and making a mess of his life. Nobody liked him, you know. And honestly I didn’t like the scene. So I moved back to Tennessee.”

“You know, Sven’s from Tennessee too.”

“Best goddamned writer I ever read. I read Suttree three times. There was a bar named after that book, you know. Because the book takes place in Knoxville. But that ain’t the bar I’m talking about. I knew ’em all, but this bar had fireball shots you could get for two dollars a piece. And that would spice up your insides and get you shaking in the knees. You didn’t want to cut the rug after a few Fireballs because you’d topple over. I saw one fellow fall a-plunder into the biggest pair you ever saw. And she slapped him. Guy never showed his face in the place again.”

“No, but I drank. And I was good at it. Talk to any old timer and they too will teach you the moves. God, I miss it. Never had a bad night there. Well, wait a minute, that ain’t exactly true.”

“One night, there was this guy named Fitzjoy — some big shot writer who came in from New York.”

“The duck-feeding bestselling author of The Rectifications who killed himself when he stopped getting press?”

“Well, I don’t know if he fed ducks or not. But if he did, he didn’t have the hands for it. Soft short hands that hadn’t seen a tomato slicing machine or a gas pump. He was all high and mighty and he made several trips to the bathroom. And every time he came back, his hands were wet and smelled like someone’s asshole. We didn’t know what he was doing in there, but we let our imagination sit silent. We asked him about it, of course. Some idea he had about a wedding ring. A big scene for his novel. You say that the fellow killed himself?”

“He was one of two Daves who committed suicide, though he was the Dave who was better known. This was his third attempt. But he got it right on the third try.”

“I grew up in Canarsie.”

“Did you bounce around New York?”

“I never had the stomach for the place. And any time I see Manhattan on the teevee, I say to myself, ‘Jake Johnson, sometimes you made the right choices in life.'”

“I wish I could say the same.”

“You see, back in Tennessee, we knew how to do the job right the first time. But this Fitzjoy fellow? Stickier than a bowl of molasses. A big-talking fellow. Not very bright though of course he thought he was. He scolded Good Ol’ Jack Barron for reading B.C. in the funny pages. Imagine that. You’re sitting by yourself trying to have a little moment and then some big-talking out-of-town stranger who thinks he’s got swagger but really don’t — well, he’s the one who tells you how to live and how to think.”

“If it’s any consolation, only two people attended his funeral in Santa Cruz.”

“Well, I can’t say that I’m surprised. This Fitzroy guy was insufferable. His mind was all soiled up like a possum eating a persimmon. He felt that he was the ultimate authority on the Dookie Bird.”

“Yes, I read that essay he wrote on Johnny Hart.”

“It ended with him describing how he sobbed into a blanket each night after reading the newspaper with a flashlight.”

“Yeah, well, you could tell straight up that he wasn’t much of a man. But that was the only trouble we ever had at that place — oh, shitsters, what was the name of it? Well, a man could find all the pussy he’d ever need.”

Ezmerelda laughed with convincing nervousness. She’d seen so many horrific things on OnlyFans — so much so that she truly knew what men were capable of and she was hardly surprised anymore. But she had to keep up appearances. For that was the draw of her show. And that was the problem with old people. They were still set in their throwback ways and refused to adapt to the new ones. They’d be dead in a few years. What the hell did they care? Even so, it was good for the views whenever her guests grew crotchety or deranged. The episode in which she was toking up with a man who revealed himself to be a grand wizard went ridiculously viral and Toking and Joking swooped in with an offer she couldn’t refuse.

“Now, Jake, we don’t speak that way about women anymore.”

Jake began to laugh long and hard. The phlegmatic laugh of a man who had smoked for at least twenty years. He nearly fell over in his chair.

“Honey, have you seen the trash they now show on the teevee? Disgraceful!”

“I don’t disagree, Jake. Tell us more about your life.”

“Well, I was born and raised in Pigeon Forge. That’s where Dollywood is, see? And everybody loved Dolly, may she rest in peace.”

“Evanescence?” continued Ezmerelda. “‘Bring Me to Live.’ I’d sing it for you, but we’d have to pay royalties.”

“Well, I don’t know nothin’ bout any Amy Lee. What were her tatas like?”

“Oh yeah. Right. Can I call you honey at least? Don’t worry, dearie, it’s a Southern form of endearment.”

“I know. I lived in Myrtle Beach for a while. I’ll tolerate that.”

“You’re a decent girl, you know. And not just because of the weed. Anyhow, Dolly was — is the most beautiful woman who graced this planet. She made Pigeon Forge proud, see. The women dressed like Dolly. And they were all gorgeous, just like you.”

“And when I came back to Tennessee again in the 1980s, I noticed that all the fellahs were marrying women who looked like Dolly.”

“Oh yeah. If you wanted to find yourself a man and you didn’t look like Dolly, then you’d be an old maid. And they sure wouldn’t hire you at Dollywood.”

“I was twenty years old and heard that all the girls had moved out there.”

“The Summer of Love.”

“Well, it was a bust for me. I had better luck smooth-talking the ladies when I came back home.”

Sven was frantically waving his arms.

Sven reached for his phone and began typing something. Ezmerelda’s phone pinged. She read Sven’s text and looked back at him. He nodded.

“Jake, you’ve been a pleasure to chat with. But we have to wrap this up.”

“So soon? I was just getting started.”

“But we’d like to offer you a complimentary bag of Humboldt Kush from our good friends Toking and Joking.”

“And offer a shoutout to our other sponsor, the AARP, for making this webseries possible.”

“You can stream it online. We’ll send you the link.”

“That won’t do. I can’t seem to remember the wi-fi password.”

Sven had packed his gear in record time and was now snapping, pointing to his wrist to signal a watch.

“Okay. And if you’re going to bring shit like this, you’re welcome back anytime!”

But by that time, Ezmerelda and Sven had rushed for the door. Jake was so happily stoned that he kept talking for a good five minutes before realizing that the duo had departed.

“Wait,” he said to himself, “when did they leave?”

Then he passed out and took a long nap.

(Next: The Last Literary Dave)