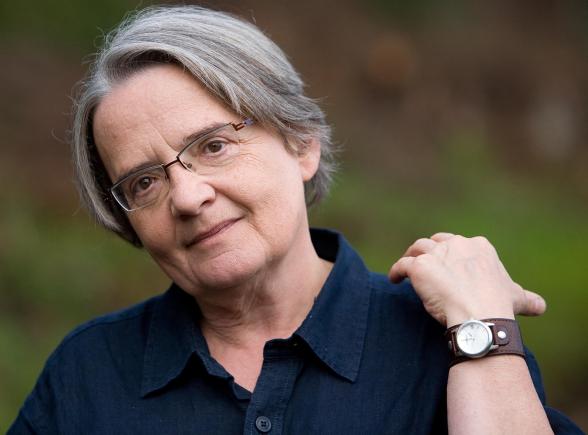 In this 25 minute radio interview, we talk with acclaimed Polish filmmaker Agnieszka Holland about In Darkness, the Downfall meme, how to find the right sewers, training actors to speak in many languages, and being faithful to Henry James.

Agnieszka Holland appeared on The Bat Segundo Show #433. She is most recently the director of In Darkness, which has been nominated for the Best Foreign Language Film Academy Award and opens in limited release on Febraury 10, 2012.