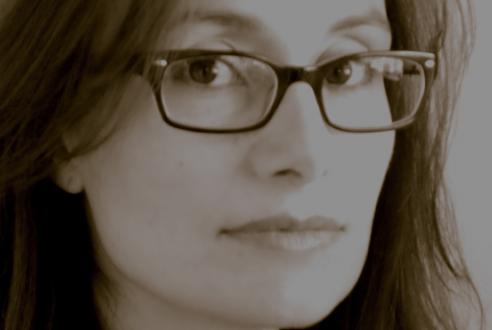 In this 45 minute conversation conducted before a packed audience, Dana Spiotta discusses Stone Arabia, multiple lives, and how art and specific life choices can protect and define identity.

Dana Spiotta appeared on The Bat Segundo Show #408. She is most recently the author of Stone Arabia.

Spiotta previously appeared on The Bat Segundo Show #28. This particular conversation was recorded before a packed audience at McNally Jackson on July 20, 2011. My thanks to Michele Filgate and Katie Monaghan for their help in organizing this event.