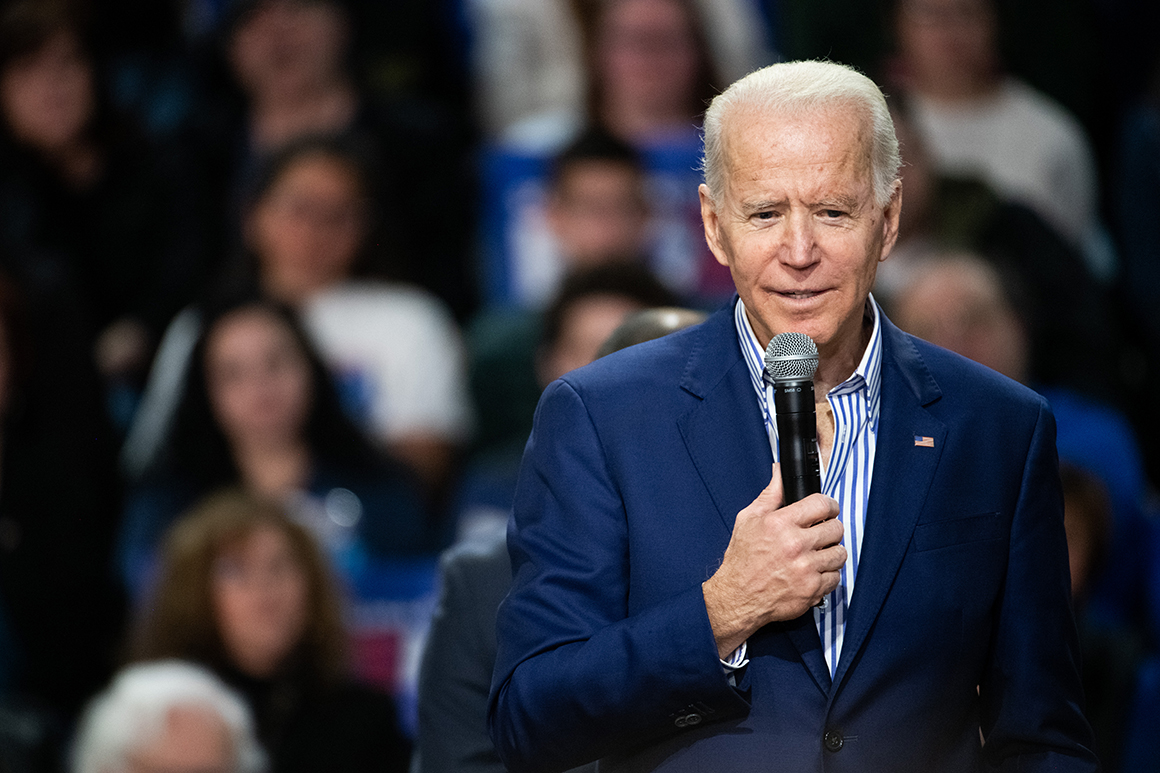 Last night’s results were disappointing and dispiriting for progressives. But it’s vital for us not to lose hope even as we face the terrible truth.

I’m going to be avoiding political news for the rest of the week. I’m doing this for my own sanity. I have an audio drama to finish editing and freelancing jobs to carry on with and lovely actors to record some insert scenes with. And frankly, like many of you who were disappointed in last night’s results, I need to devote my time and energy to summon hope and positivism and joy after the sorrow and sleeplessness caused by Super Tuesday. (I finally did get some sleep. But it wasn’t easy. And I know I wasn’t alone. I was texting with three friends at 4 AM, all of us up, all of us worried, all of us advocating for different candidates, all of us seeing the shocking reality ahead of us. What serious political wonk looking at the long game implications wasn’t up at an ungodly hour contemplating the horrific consequences of four more years of Cheeto?)

The Democratic Establishment, a cowardly entity that prioritized a formula that didn’t work in 2016 and that went all in on a doddering Wonder Bread spokesman who cannot get names, dates, or places right and who is less inspiring than Walter Mondale, Michael Dukakis, and George McGovern combined, decided that Joe Biden would be the man to defeat Trump and coordinated accordingly in Dallas on Monday night. Even the best polls inform us that Biden can barely muster little more than 50% against the worst President that this nation has ever had the misfortune to endure.

I will vote for Biden if he is the frontrunner. But he won’t get a dime from me. I won’t campaign for him. I have no enthusiasm for this man whatsoever. I may as well be voting for a potted plant that can occasionally form coherent sentences while it is being watered. Honestly, someone needs to find Corn Pop and get his side of the story. I’m guessing Biden wasn’t nearly as tough as he thought he was.

Sure, we have to vote for him in November if it comes to that. We have little choice. But Joe Biden is not a man for the people. He is not a unity candidate. He is meaner than Bernie and more of a bully. Biden’s needless attacks and insults on voters — such as berating the two vets who bravely confronted his pro-war record in Oakland, calling an Iowa voter “a damn liar,” and telling another voter questioning his policy that he was fat — are not the stuff of a President who must consider the viewpoints of others and remain coolheaded and respectful when facing justified criticism. Frankly, Biden’s conduct here is far more Trumpian than any comparisons that have been applied to Bernie.

And poor Elizabeth Warren. She couldn’t even carry her own state. She refused to see the writing on the wall and stayed in the race too long. And now Warren and Sanders supporters are at each other’s throats on social media. Fractiousness and divisiveness. The stuff we don’t need right now. The best thing that Warren can do — if she truly believes in progressive policy — is to drop out of the race and persuade her followers to vote for Bernie. That’s the only way we’ll get a progressive President at this point. But it’s not likely. It looks like we’re all going to be holding the bag for a gaffe machine.

November will be the equivalent of attending a mandatory corporate meeting and falling asleep and getting reprimanded for not paying attention to the floundering and boring old man, devoid of innovation and originality and true awareness, spearheading the PowerPoint shitshow that expresses little more than vanilla platitudes and the status quo and a remarkably uninspiring litany of mainstream awfulness. I will vote — like many, without a shred of passion or conviction, holding my nose the entire way, much like someone disposing of a rat caught in a glue trap, feeling the sense that I am not changing a damn thing and knowing that Biden is as inspiring as accidentally walking into a giant heap of moldy white bread during a morning stroll — and I will probably go home right after my vote and drink many shots of whiskey, contemplating how the DNC cowered and caved when they could have created hope and dreams and inspiration and built upon Bernie’s coalition and given more than a few fucks about universal healthcare and a world in which people didn’t have to go bankrupt to stay healthy. Amy, Beto, Pete — all easily purchased pawns. When Trump wins again in November, they will have to live with this. I’m sure they’ll sleep quite well. After all, they had to be promised something. The worst thing about all this is that all of America will fall victims to authoritarianism and abject cruelty and a nation in which income inequality and exploiting the poor and the middle class is ever more the status quo. Good hard-working American people who clearly don’t deserve to be sacrificed to the corporate gods worshipped by neoliberal centrist cowards — this will be the new normal. And it will take at least a decade to recover from this madness. That’s the best case scenario.

Yes, it’s vital to accept realism. But we cannot lose hope despite these nightmarish truths. It fills me with sadness to see a remarkable progressive movement manipulated and short-changed so expertly by an Establishment instilling fear in swing voters who were, only days before yesterday, completely in the tank for Bernie. Perhaps we were fools in believing that progressive momentum would continue unabated. Still, it was the best kind of foolishness: the one that involved taking care of others, standing for something bigger than ourselves, believing that people were worthy of human rights and dignity, feeling empathy and passion and conviction, and placing pure energy in a beautiful dream that the Democrats could once again return to their roots and alter the national landscape and improve wellbeing much as they had with the New Deal and the Great Society. Still, it’s equally important to not have your hopes and spirits and idealism and ambitions paralyzed by the truth. And who wants to listen to hopelessness? I certainly don’t want to be guided by it.

We will rise again. We will fight again. Bernie is still a long shot. But do we want to tell our grandchildren that we didn’t go the distance? It may take years, but we have no other choice. For now, let us regroup and be gentle and be true and be bold and crack jokes so that we can find the faith again. That is what gets people eventually on the right side. That is the true path to unity.