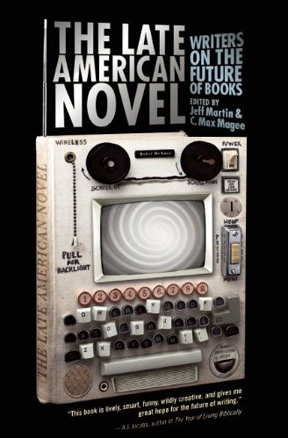 There will be one last (and extremely lengthy) post that will attempt to corral all of my remaining notes concerning Tools of Change, which will include the above panel that Kevin moderated.