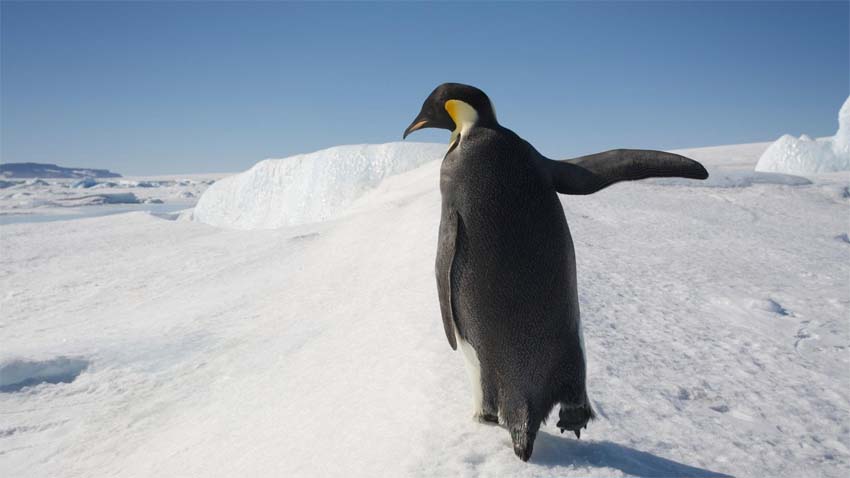 We report on Penguin’s twelve lawsuits against authors for not delivering manuscripts on time, a legal strategy to squeeze revenue from authors that isn’t out of character.

On Tuesday, The Smoking Gun reported that Penguin Group (USA), Inc. had filed a number of lawsuits against several authors for failing to write their books in a timely manner. In short, Penguin wants the authors to pony up the dough for manuscripts they didn’t deliver. In response to this, as Galleycat’s Jason Boog was quick to observe, Trident Media Group chairman Robert Gottlieb offered a tough, no nonsense statement at The Smoking Gun insinuating repercussions if any of his authors were crossed:

Authors beware. Books are rejected for reasons other than editorially and publishers then want their money back. Publishers want to reject manuscripts for any reason after an author has put time and effort into writing them all the while paying their bills. Another reason to have strong representation. If Penguin did this to one of Trident’s authors we could cut them out of all our submissions.

On Wednesday morning, Reluctant Habits learned that Penguin had filed a total of twelve lawsuits in the past week with the New York State Supreme Court. The full list of author defendants and damages sought is listed below:

2. Bob Morris: A $20,000 advance, “as well as interest of not less than $4,000,” for “a narrative about fishing lures and their history. The Work will examine early creators of fishing lures, the rise of Bass Pro Shops, cutting edge research behind the development of high-tech lures, and the science of why fish go for some lures and not others.”

4. Reverend Conrad Tillard: Tillard received a $31,833 advance for a memoir “tracing his epic journey from the Ivy League to the Nation of Islam, his eventual fall-out with Louis Farrakhan, his crisis of faith, and the epiphany (at Harvard’s Divinity School) that brought him back to the religion of his youth.” Tillard paid back $5,000 of this advance after Penguin terminated his agreement. Now Penguin seeks the remaining $26,833, “plus interest of not less than $9,500.”

5. Deborah Branscum: A $10,000 advance, “as well as interest of not less than $2,000,” for Stuffola, which “traces our national journey from impoverished colony to Pack Rat Nation.”

7. Herman Rosenblat: A $30,000 advance, “as well as interest of not less than $10,000,” for “the amazing story of a Holocaust victim who survived a concentration camp because of a young girl who snuck him food. 17 years later the two met on a blind date and have been together ever since, married for 50 years.” (As Snopes observed on February 21, 2011, this story was revealed to be false. Thanks to Alex Heard for reminding us about this.)

8. Jamal Bryant: A $56,250 advance, “as well as interest of not less than $13,500,” for “a second book from the dynamic pastor of the Empowerment Temple, which inspires men and women to be empowered through faith in God.”

9. John Dizard: A $40,000 advance, “as well as interest of not less than $18,000,” for Gold Now, “an analytical forecast arguing the future success of gold investments and prophesying the decline of the American and European national currencies.”

10. Lucy Danielle Siegle: A $35,000 advance, “as well as interest of not less than $7,000,” for To Die For, “a reporter’s eye view [sic] of the environmental and human rights toll of the fashion business, and a look at the real story behind the clothes we wear, by Observer columnist Lucy Siegle.” (9/27 UPDATE: As Michael Orthofer observed on Twitter, To Die For was published in the UK.)

It remains unknown whether Penguin filed these lawsuits as an insurance measure against recent legal setbacks. A few weeks ago, after HarperCollins, Simon & Schuster, and Hachette agreed to settle in the Department of Justice’s collusion suit, Penguin vowed to fight with Apple and Macmillan. Penguin is also facing an age discrimination suit filed by former veteran employee Marilyn Ducksworth, who left, along with other employees, under mysterious circumstances. (It’s worth pointing out that Gottlieb has also been outspoken in his support for Ducksworth.)

Of course, when anyone fights a two-front war, it can’t be done without resources. Should Penguin prove victorious in its legal battles against these authors, the grand total to be earned is well over half a million dollars. Assuming that most of the authors opt to settle, this would still land Penguin a fairly comfortable sum.

The twelve lawsuits continue Penguin’s ongoing efforts to tap revenue through “outside the box” thinking. Penguin’s August purchase of Author Solutions, which Smashwords’s Mark Coker has identified as “one of the companies that put the ‘V’ in vanity,” suggests that Penguin’s new business strategy involves squeezing authors. The biggest surprise is that Penguin has extended this tactic to established authors.

It remains unknown whether Penguin will continue to file more lawsuits, but, in recent months, the company has proved more aggressive in its pursuit of lost monies. As Publishers Lunch’s Sarah Weinman reported on September 20, Penguin filed a lawsuit seeking $22,000 and interest from MacAdam/Cage over the ebook rights to Susan Vreeland’s Girl in Hyacinth Blue.

Representatives from Penguin did not wish to speak with us on the record.

Classics professor Noel Johnson, the acclaimed author of Perseus and Andromeda, was surprised to find herself on the receiving end of a lawsuit on Thursday morning. She’s being sued for copyright infringement by Clash of the Titans producer Jon Jashni, despite the fact that Ms. Johnson has taught dozens of graduate classes on Mycenaean myth since 1985.

“I don’t understand,” said the University of Virginia professor. “I thought Apollodorus was in the public domain. I know they made that lame Ray Harryhausen movie in 1981, but this is ridiculous.”

Jashni’s office would not return phone calls. But in a legal battle that will almost certainly raise new questions about copyright, several legal experts now believe that Warner Brothers owns all rights to every character from Greek mythology. And because the studio remains jittery about whether the forthcoming Clash remake will rake in cash this weekend, Warner has been filing lawsuits and issuing C&D letters to protect the characters that it now claims to be its property. In addition, all copies of Edith Hamilton’s Mythology have been removed from bookstores, replaced by a special Clash of the Titans tie-in that features glossy photographs of Sam Worthington.