While wandering around the ballroom in search of quotes (and observing Leon Neyfakh’s fine method of collecting quotes from people while standing near the restrooms), I ran into Pat Strachan, who had edited Marilynne Robinson’s Housekeeping. I remain convinced that Robinson can win tonight. But Strachan expressed a few doubts. In fact, a number of people I’ve talked with tonight seem to doubt that Robinson can win. Of course, we’ll know soon enough in the next hour.

In any event, being a bit of a Robinson geek, I had to ask Strachan about how exactly she edited Housekeeping. She told me that the manuscript was more or less as is, and that there were minor changes. “What kind of changes?” I asked. Not much apparently. Just a few words for clarification.

Some authors are just that good. 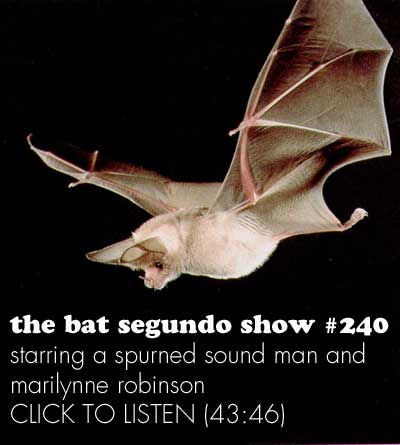 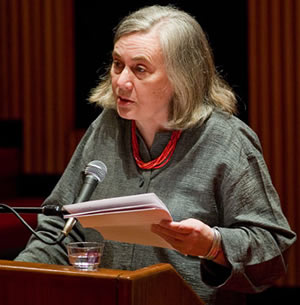