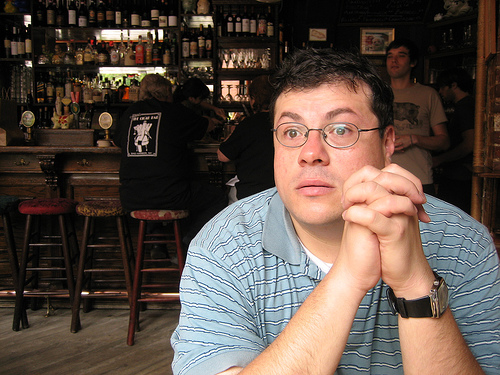 This comes from Publishers Weekly‘s Rachel Deahl, whose word must be taken with a grain of salt, but she’s claiming that San Francisco Chronicle books editor Oscar Villalon has taken a buyout and will be leaving the Chron on Friday. This will leave Regan McMahon as the only full-time staffer handling books.

I have emails in to a few Chron people to determine what’s happening here and how this Villalon’s buyout will affect future books coverage at my former hometown newspaper. If I learn anything, I will report it here.

[UPDATE: I have corroborated with two sources at the Chron that Villalon’s last day will indeed be Friday. More info as I learn more.]