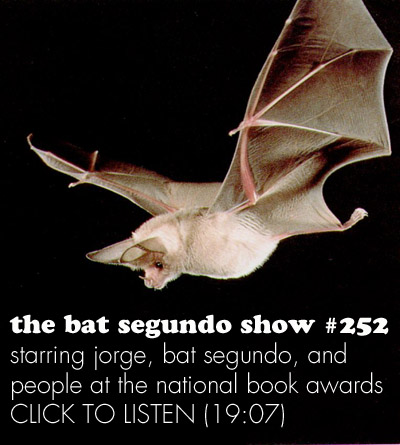 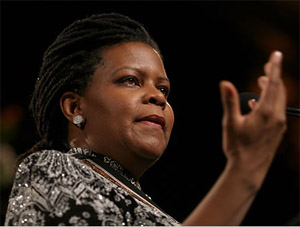 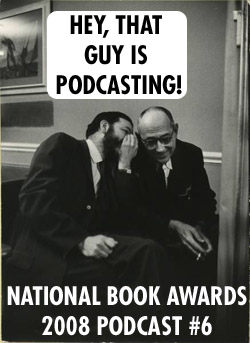 (This podcast is part of our 2008 National Book Awards coverage. Keep checking this category for details.)

Who is the Correspondent Talking With? Richard Howard

What’s Going On? In a noisy tableau, our young, roving correspondent hopes to get some answers about the craft of poetry from Richard Howard.