Ross Raisin appeared on The Bat Segundo Show #229. Raisin is the author of God’s Own Country (UK title)/Out Backward (US title). 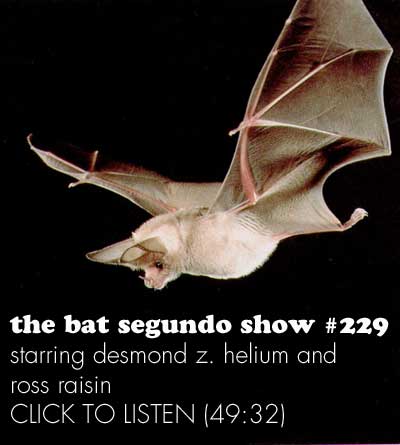 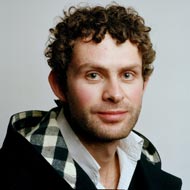 Andre Dubus III appeared on The Bat Segundo Show #218. Dubus is most recently the author of The Garden of Last Days. 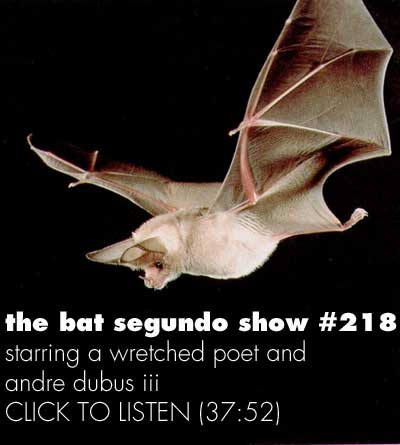 Subjects Discussed: The propinquity of Roman numerals after surnames, Richard Flanagan’s The Unknown Terrorist, Heinrich Böll, books being categorized as post-9/11 novels, on letting a book go after publication, political novels, writing longhand in cars, Tobias Wolff, the car as shared confessional experience, Flannery O’Connor, writing as a dreamworld, verisimilitude, getting an approximation of an outsider’s character or experience, “White Trees, Hammer Moon,” prison, capitalism, serial description in a declarative sentence, considering the reader, realism vs. postmodernism, self-indulgence in writing, Blaise Pascal, the dangers of the author pleasing himself, taking twenty-five years to write a novel, Dubus’s beverage motif, whether or not specific details in a novel are symbolic, the advantages that come from confined and sustained narratives, sensuality, writing in short sustained bursts, vicarious moral outrage, poems and Books on Tape, T.S. Eliot’s The Waste Land, an interruption by a catering manager, Dubus’s early life bumping around, the responsibilities of a novelist, honesty, novelists who impose endings on books, fiction as a pack of lies vs. fiction as truth, Picasso, sincerity, characters who become truer than real people, and the absence of fathers and husbands in The Garden of Last Days.