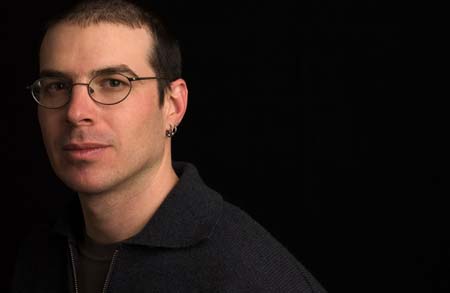 Paolo Bacigalupi recently appeared on The Bat Segundo Show #369. Mr. Bacigalupi is most recently the author of Ship Breaker. His short story collection, Pump Six, has been recently issued in paperback.