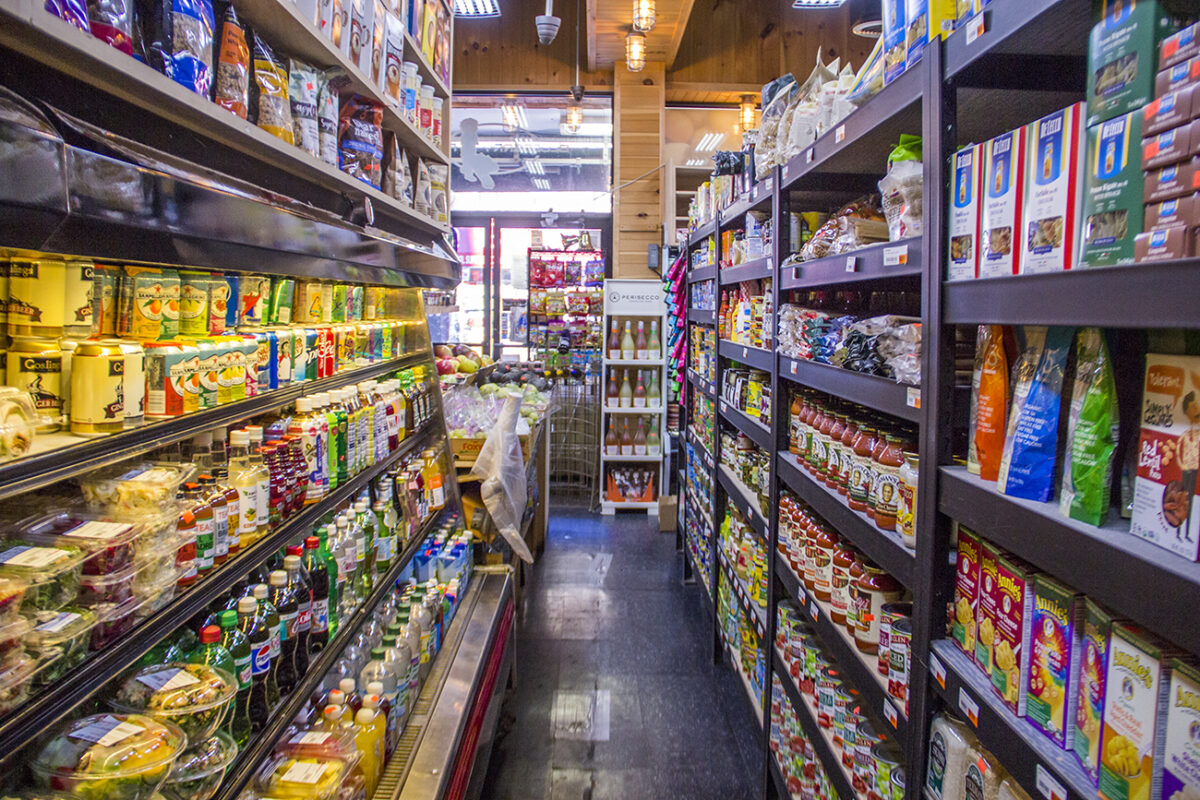 There are many reasons to live in Brooklyn. But the underlying social rules here simply cannot be topped.

Here is a story that delineates one of many reasons I love Brooklyn and why I am tremendously honored to live here.

I was out of coffee filters. So I went to the cash-only bodega to replenish my supply. As far as I’m concerned, a life without coffee is comparable to an existence without oxygen, ice cream, good books, and Cobra Kai. It simply cannot be done.

Anyway, there was a long line. Some white kid was at the head of the line. He was clearly unfamiliar with the neighborhood. He had the bushy-eyed confusion of someone who had landed here after an unanticipated Tinder hookup the night before. Hey, it happens. And I’m sympathetic. I had been there many times myself in my twenties, albeit without the carnality-on-demand advantages of a dating app. Kids these days really have no idea how easy they have it.

The kid was holding everything up, trying to buy a bottle of Diet Coke (of course!) with his credit card, not realizing that a credit card company imposes a ridiculous surcharge for any credit card transaction under $10. Which is often why cash-only policies are implemented. The bodega owner politely informed him that his establishment was cash-only.

Now, at this point, the kid here was on terra firma. Because the rules of Brooklyn dictate that everyone gives a novice a fair shake to learn the rules. It’s a beautiful egalitarianism neatly enforced by social mores. Truly, one of Brooklyn’s standout characteristics. You say nothing and you give the newcomer the opportunity to figure out what the system is and to respect it. In 90% of the cases, the bemused neophyte figures out the social codex and all is well and pleasantries are exchanged.

But this kid made the mistake of taking umbrage with the cash-only policy. He proceeded to hector and interrogate the owner.

Now the owner is a kind and very funny man with a low bullshit threshold whose respect you really have to earn over time. (It took me months to win him over. And I’m a fairly affable fellow.) Everyone in the bodega was deeply familiar with the owner’s character. Many of us are on a first-name basis with him. And we all knew that this was neither a man nor an establishment that you wanted to cross. And really there was absolutely no reason to behave like this, particularly since the bodega owner was so congenial. Everybody in the bodega immediately recognized the kid’s grave solecism in taking complaint with the place and the policy. And because the owner is a seasoned man who knows what to do when such calamities transpire, he smiled. He knew what was coming. He allowed the universe to do its thing. He let his devoted customer base do the work.

The customers in the store began shouting and singing variations of “cash and carry only, buddy” and “If you ain’t got the cash, you won’t fill your stash.” The small store erupted into a series of side-splitting threnodies that were truly impressive in volume and inventive variety. The kid walked out of the place, knowing that he had been rightfully hazed for being imperious.

The kid made the mistake of trying to exercise his privilege while not knowing the rules of Brooklyn, which are so easy to grasp. And he violated a vital corollary: if you are being a loutish jerk, the people will not tolerate it. But, of course, you’re welcome to return once you learn the rules and abide by them. And we Brooklynites will receive you with open arms, erasing any previous errors in judgment from our memory and engaging you in convivial small talk.

In my view, this is just as it should be anywhere in the world.