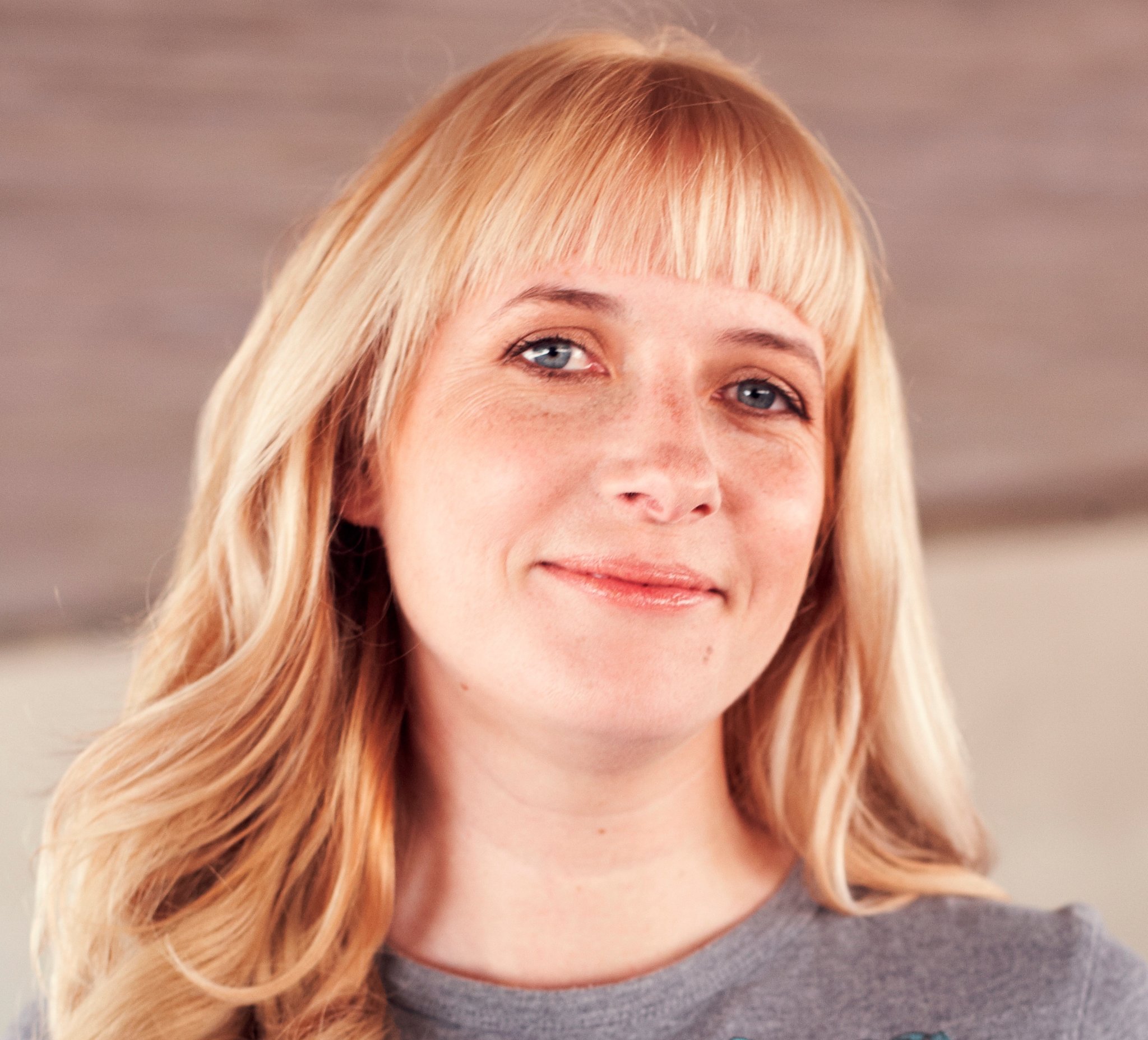 We talk with Lauren Beukes, author of THE SHINING GIRLS, about what it takes to find empathy in detestable characters, why fictitious sociopaths tend to be fond of Canadian Club, the benefits of lacerating villains, the proper ways to explain backstory in narrative, being vengeful, parallels between South African and American history, why Beukes sets her American novels in the Midwest, and how research creates ambiance.

Lauren Beukes is most recently the author of The Shining Girls. She previously appeared on The Bat Segundo Show #409.

Correspondent: The thing about this conversation is that we’re doing this months before it actually airs. So what do you think’s going to happen in May or June when this actually goes up? Will the world even exist? What will happen?

Beukes: Well, you know, I think the Mayans were off by a couple of months.

Beukes: Definitely. Way more apocalyptic. And I think actually we’re going to be overrun by killer bunnies that are taking revenge for the deaths of all the bees. And we’ll all be wiped out.

Correspondent: I learned recently that rats laugh. Did you know this?

Correspondent: Yeah. Rats actually laugh. If you tickle them, they emit this supersonic, high-pitched laughter that humans can’t hear. I’m not sure if this factors into your prediction or not, but I bring it up just for the hell of it.

Beukes: Well, we can use the rat laughter death ray. It’s kind of a sonic death ray which will explode all our cell phone devices and we’ll be cut open. I know I certainly will die without my cell phone.

Correspondent: Sure. Well, Lovecraft probably predicted this too. “The Rats in the Walls.”

Correspondent: Anyway, to your book. It is my view that the best zombie dramatizations do not involve an explanation. The zombies merely rise from the grave. And that’s it. It could be allegory. It could be gripping suspense. I bring this up because I think about the time travel in your book, which for the most part, except for the end, we don’t actually have an explanation for why this man Harper can jump from time to time. And when the explanation does come, I read it and said, “Oh, okay, that makes complete sense.” But I was so wiling to believe that he somehow willed himself into various times. So I have to ask you, Lauren Beukes the author, did you have an explanation from the start? Why did you feel the need to give the reader the explanation for the time travel? And is narrative hampered sometimes when you explain too much to the reader? What of this?

Beukes: I don’t like to explain too much to the reader. I like readers to bring their depth and experience into a text, and I think that makes it just way more interesting and exciting and personal. Overexplaining is boring. And I think you have to trust your reader. And I think you have to trust them with interesting definitions of how the world works. So I specifically went with the Greek tragedy model of time travel. You can’t kill Hitler. The more you try to kill Hitler, the more you’re just going to reinforce the events which will absolutely play out it always has been intended to play out. Which is not to say that there aren’t loops and paradoxes or that the ending doesn’t explain why everything has been happening.

Beukes: So I really wanted to just play with that. And the time travel is almost secondary to a lot of everything else. But everything has been immaculately plotted out. You know, I had this crazy murder wall with all these diagrams and strings and three different criss-crossing timelines, linking them and triple-checking that everything made sense. And for that one moment which they keep looking back to, everything is very carefully coordinated. There’s no Looper moment where Bruce Willis says, “Well, I could explain time travel. But we’d be here all day doing diagrams with straws.” No, I really did plot it out and make sure everything worked.

Correspondent: How does spontaneity work for you? If you have a foundation that you’ve set — with strings. I’m very curious about the strings. I mean, Will Self has his Post-It notes. You have the strings. How do you digress from that? How do you account for spontaneity? And does explanation sometimes get in the way of spontaneity?

Beukes: I think explanation can. The way I write, and I’m going to paraphrase E.L. Doctorow, is that it’s like taking a road trip at night. I know where I’m leaving from and I know where I’m going to. I always know my beginnings and my endings. And I know some of the major way points along the way. But the rest of the time you’re driving. It’s pitch black. You can see twenty feet ahead of you in the headlights. And you’ve just got to stay on the road and figure it out. And so the spontaneity and the play and the subconscious diversions, which is my favorite part of the writing process, happens in between.

Correspondent: So Harper, you knew how he did it.

Beukes: I knew how Harper did it. I knew why it happens that way. That ending was in there from the beginning.

Correspondent: Sure. Which leads me to ask you about the strange perspective. I mean, here is a close third person. And as we read more and as we start to understand how he views his victims, it’s very hallucinatory. Especially with Etta the nurse. We start to really know that he’s probably making this up and furthermore he doesn’t quite understand sometimes that he’s murdering these victims. This is interesting because you’re almost asking the reader here to share this blindness by making it third person. How did this stylistic tic develop out of curiosity?

Beukes: My previous two books were first person. And I really felt like I needed a break from that, that I needed to be able to step back a little bit. Especially because Harper was such a loathsome, vile person. Which doesn’t make us any less complicit, even though it’s third-person. It just felt natural for the book. I would love to give you an in-depth analysis, but a lot of it is relying on intuition. And I wanted Harper to struggle with it and I wanted you to see his struggle. I also did a lot of research into what real serial killers are like. And I wanted to avoid the sexy predatorial Hannibal Lector model. You know, the sophisticate who drinks Chianti. And most serial killers are awful, vile, pathetic human beings who have major sexual dysfunctions. And I wanted to get at that and the kind of real horror of like what that kind of monster is. It’s actually quite sad and pathetic and no less horrible. But not the sophisticated predator.

Correspondent: But it’s also an interesting way of possibly avoiding full immersion into this guy’s mind as both author and reader. I mean, if you during the course of your research are growing increasingly queasy about what human beings do, well you have a perfect safeguard here. Was that another aspect of doing that? Another advantage here?

Beukes: That could well have been a subconscious aspect. You know, the way I dealt with writing Harper was that I just messed him up at every opportunity. You know, if I could damage him in a scene, I absolutely would. I was like, “Okay, he’s in a fight with someone. I’m going to break his jaw. Awesome.” But then I had to keep track of the broken jaw and figure out how it was healing. Was it healed in 1984? Or was it still wired up in 1951? And that just added a whole another layer of complexity. So it was very cathartic to hurt him. But it didn’t help me with my planning.

Correspondent: So you were able to deal with this monster by beating the shit out of him.