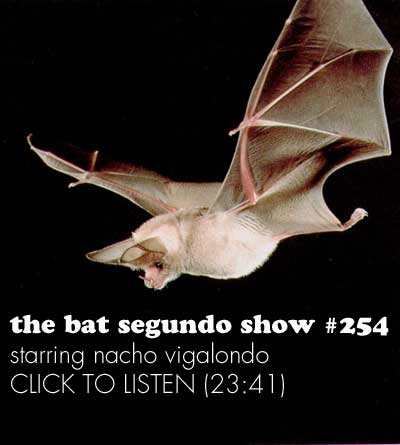 Nacho Vigalondo appeared on The Bat Segundo Show #254. Vigalondo is a filmmaker who is most recently the writer and director of Timecrimes, a film that opens in New York and Los Angeles on December 12. 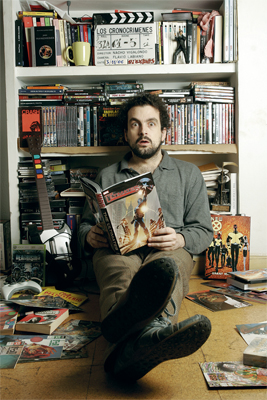