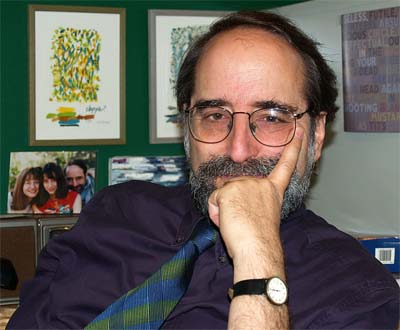 In this 45 minute radio interview, Lawrence Weschler discusses the many applications of the uncanny valley, Walter Murch, and political semiotics.

Lawrence Weschler appeared on The Bat Segundo Show #420. He is most recently the author of Uncanny Valley.