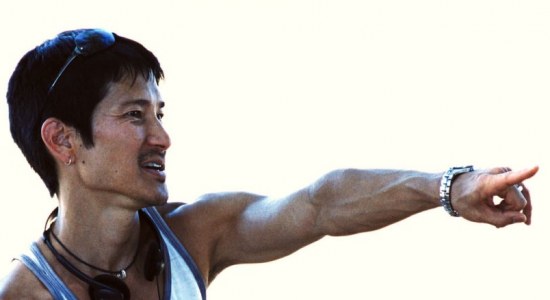 In this 25 minute interview, Gregg Araki discusses his latest film, Kaboom, his thoughts on Inception, and why he’s fond of fictional mothers.

Gregg Araki appeared on The Bat Segundo Show #377. Mr. Araki is most recently the writer and director of Kaboom, which opens today in theaters.