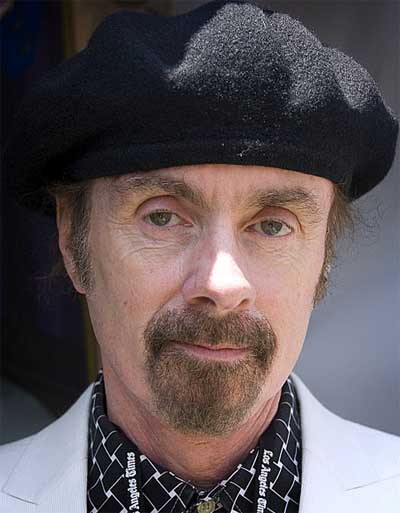 In this 45 minute radio alternative, novelist TC Boyle returns a fourth time to discuss When the Killing’s Done and offer gleefully pessimistic pronouncements about the world.