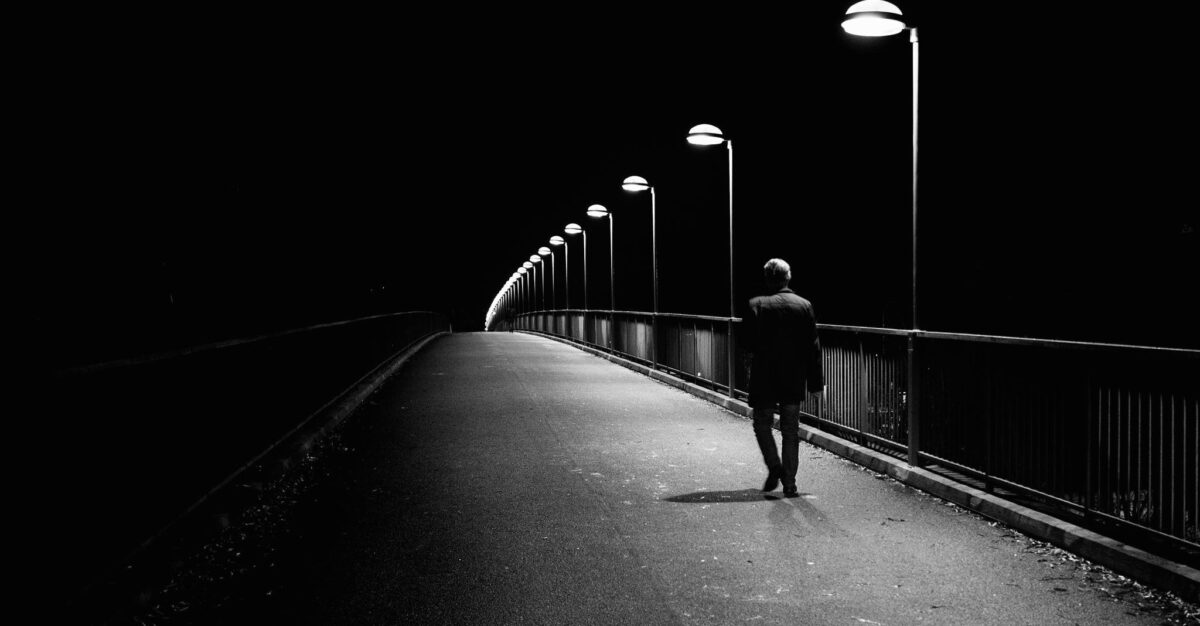 An examination of friendship, pointing to several cases where admirers of my work turned into fierce rivals.

I am blessed to have friends who are far more brilliant than I am. I am fiercely loyal to all of my friends. And if my friends happen to toil in a creative field like me, then the admiration I have for their work, which is always honest and never false, only helps to seal the deal. But I am also someone who has stood out simply for being who I am. I try not to second-guess life. The universe could throw you an unanticipated curveball tomorrow. Thus, it is better to be instinctive and decisive and expressive and idiosyncratic and true to who you are. Still, people like me tend to attract a particular form of fawning admirer — usually a younger man on the make — who eventually turns into a peculiar rival.

They start off as fans in apparent awe of my talent. I am hopelessly confused but grateful. And I like them. For I am a congenial wiseacre who tends to be very fond of people and deeply curious about them. My curiosity in them greatly exceeds any interest I have in myself. I usually sense that someone who admires me and who reaches out is probably going places or that they are certainly on their way somewhere. And I spend months or years steering our dynamic towards one in which they are not so much acolytes, but creative and human peers. Being a self-effacing type, I have always felt strange being placed in the role of outlier sage. Thankfully, that happens less often these days.

I hedge my bets against this unanticipated game of impostor syndrome by expressing honesty and vulnerability and gentle truth about my life so that they understand that I am highly fallible. I would rather be a human being than a cult leader.

There comes some point in which they achieve some hard-won success and I congratulate them and I am never jealous but always in admiration. But the fame floats to their head much like a hot air balloon drifting over wine country. And the relationship swiftly careens into a spectacle. That’s when they drop me. That’s when they finally recognize the truth that I’ve known all along: that they are better equipped for achievement than me. That they can negotiate the false metric of fans and gigs and hosannas simply because they relish the guise of being a somebody who others look up to and I am more interested in admiring other people without a comparative yardstick. They are better at playing the game of ingratiation and sucking up and flattering other people — as if frangible souls who happen to be in the public eye are ridiculous superheroes being paraded and marketed before a horde of rabid zealots bedecked in cosplay. Maybe this was always their game with me, but I don’t look back. Maybe they recognized that I was the type of man who would quickly puncture their outsize estimation by being real and they needed to meet me for their hubris to swell.

1. The Ambitious Writer: He started off publishing chapbooks at very small presses, but he was hungry for attention. His ambition was limitless and this was certainly reflected in the massive and awe-inspiring volumes he published years later. I didn’t recognize how voracious he was when he first contacted me. But back then, I was being bombarded by everyone. I misconstrued his hunger to be hyperbole. He landed press and attention by starting feuds with other literary people. But before he did any of this, he contacted me with a fawning email, telling me that I was one of the most important voices writing about books. A few years later, I ran into him at an event and introduced myself. And he said nothing and stared right through me. As if I was an eidolon. Not even a friendly hello. What a stark contrast from the obsequious email from only a few years before! I couldn’t find it within me to read his books until years had passed and one friend who reads him told me that he didn’t have anybody else to discuss his books with (being a good friend, I obliged by reading the ambitious writer’s work). Another friend told me of his phone calls with the ambitious writer and this allowed me to see from a distance that this guy was human. Still, this isn’t someone who I would go out of my way to talk with. Far better to keep him at a distance so that I can read his books without prejudice.

2. The Fawning Podcaster: For many years, he ran a very smart podcast on a niche psychogeography topic that was unlike anything else out there. So he had my admiration already. But he also thought that I was terrific and even wrote a piece in which he didn’t understand why I wasn’t a huge star. So I wrote him an appreciative note and opened myself up slightly. I sent listeners to his podcast. And that was when he suddenly wished to have nothing to do with me. Now I am wondering if what he had to say about me had any genuine validity. I have stopped listening to his podcast. And I haven’t communicated with him in any way for many years.

3. The Chicken Farmer: On TikTok, there was a lonely man who lived with chickens who became a huge fan of my commentaries. Being an affable sort, I sincerely expressed my empathy for his situation and marveled over the fact that he expressed such affection for his chickens. Then, out of the blue, he left a number of vituperative comments on my feed, claiming that I wasn’t very intelligent and so forth. And I was forced to block him. What changed? Could it be that he resented me for taking the time out of my life to offer him solace and interest? There was no warning for any of this. I never said an unkind word about him.

4. The Admiring Commentator: I had read her work for years and admired it. Then we met. We became friends in San Francisco, meeting regularly to write together in coffeehouses. We had many hilarious and honest conversations. Perhaps my mistake was not letting her more into my life. But I’ve talked with other people she’s known and she’s done the same thing to them. She seemed convinced at one point that I was a one-in-a-million voice. At one point, when a major development rightly landed in her lap (she is incredibly smart and ferociously talented), I delivered a protective monologue urging her to be careful about having her writing voice compromised in any way and declaring that she was a vital writing voice. It’s not that I didn’t think she couldn’t handle herself. It’s that I wanted to see her blossom and I knew certain inside information about the editors behind the operation. Perhaps I overstepped. One day, she seemed to disregard me. She offered a writing job to a friend as I was sitting right there, never once considering that I might be in need of work. I was hurt. There are more discreet ways to handle an offer like this. When I went to revisit San Francisco after several years of living in New York and I met up with her, I was pushed to the side, feeling like an afterthought rather than a human being and I knew the friendship was over. But I do know that she pushes many people she befriends away until they are not useful to her. I haven’t communicated with her since.

5. The Competitive Blogger: I am not competitive with anyone other than myself. And when this blogger started out, he fawned over me. I hooked him up with publicist contacts and told him how he could get review copies and gave him several suggestions on how he could become a major literary website. Like all my other admirers, I got the gist that I was a “vital voice” and so forth. And then one day, he turned on me and turned into a wild egomaniac. Not just to me, but to friends who I had introduced to him. He started a literary criticism outlet. I sent a few people his way. He then decided that he was better than me and took on the practice of exploiting these people, who later came back to me. And I was forced to apologize to my friends for the competitive blogger’s conduct and buy them many beers.

These are only five exemplars of an underlying pattern. There are dozens more. The common element is me. So I clearly must be the problem. There must be some fatal flaw within me that allowed these relationships to veer into the dynamics I have described. It’s quite possible that I simply don’t possess any particular draw that allows a reader or a listener of my work to stick around for the long haul.

I have found, of late, that I am better at keeping friends. But that is only because I have never allowed my friendship to be defined by the art that I make. I usually never mention what I do. I am more keen on listening. I am not so in need of approval, as so many other writers are, to require constant validation for my work. If I send anything on, I do so because I know the friend is going to be entertained by that side of me. Or it may be referencing something we’re talking about and this allows me not to repeat myself. Or, if the friend is a fellow writer, I know that I can trust that friend to rake me across the coals, tell me what’s wrong, and not bullshit me.

But I do need to be validated as a person sometimes. And I find that, on the whole, people in the media world often make the worst friends. If your default position in life is admiration for a slice of someone rather than an appreciation of his totality, warts and all, then I think you’re doing friendship very wrong.