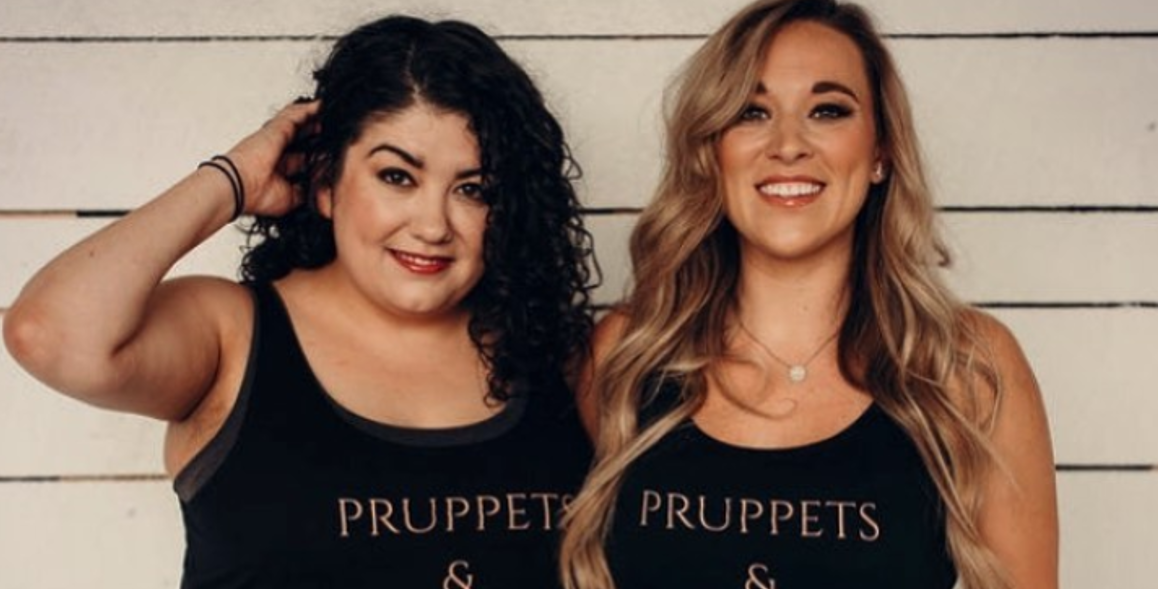 Ashley Flowers had a job, a dog, a friend who shared her birthday, and a weekly Monday morning radio spot. But that still wasn’t enough. She wanted more and she was willing to do anything to get it.

On the evening of September 25, 2014, I did something awful and tried to kill myself the next morning. I lost everything I had. Is this apparent monster worth forgiving? Or is he not so much of a monster? This 50,000 word essay is a personal reckoning with what I did, who I really am, a treatise on public shaming and how we express ourselves and the importance of getting facts right, as well as a thorough rebuttal to the many invented charges against me. 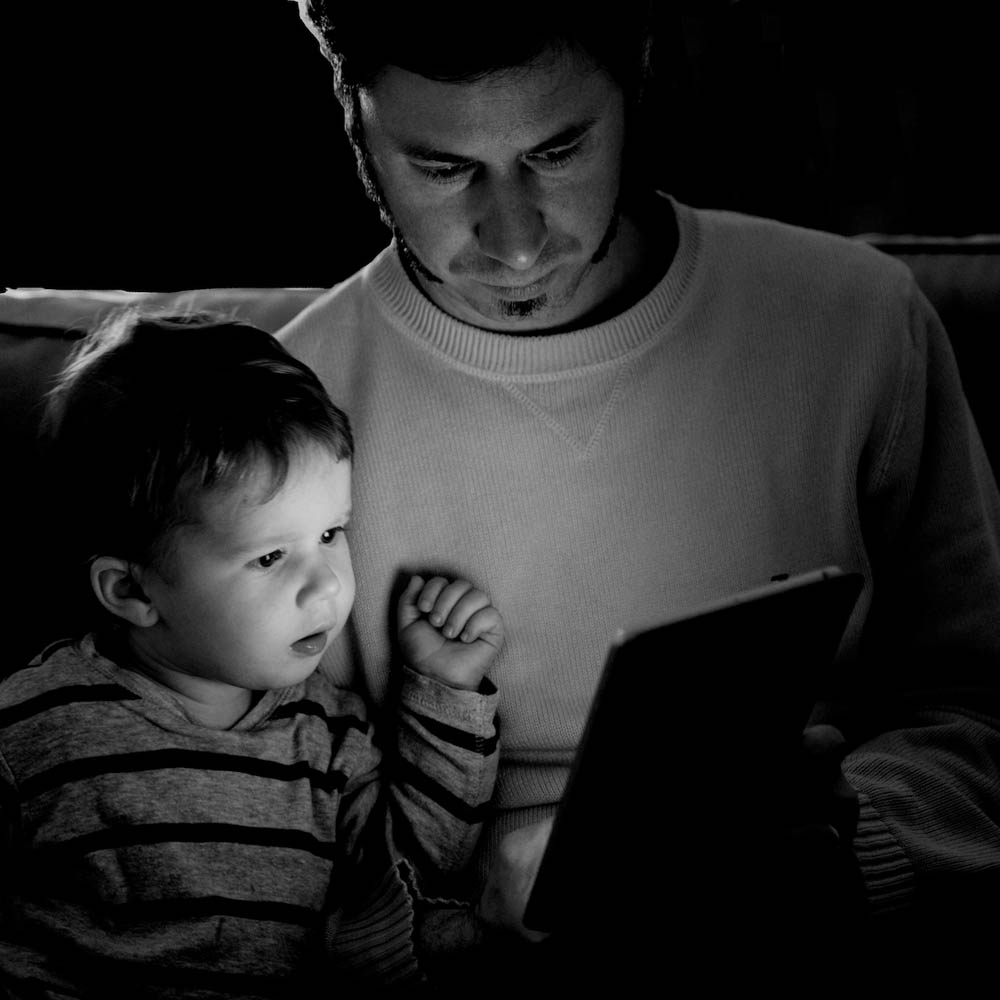 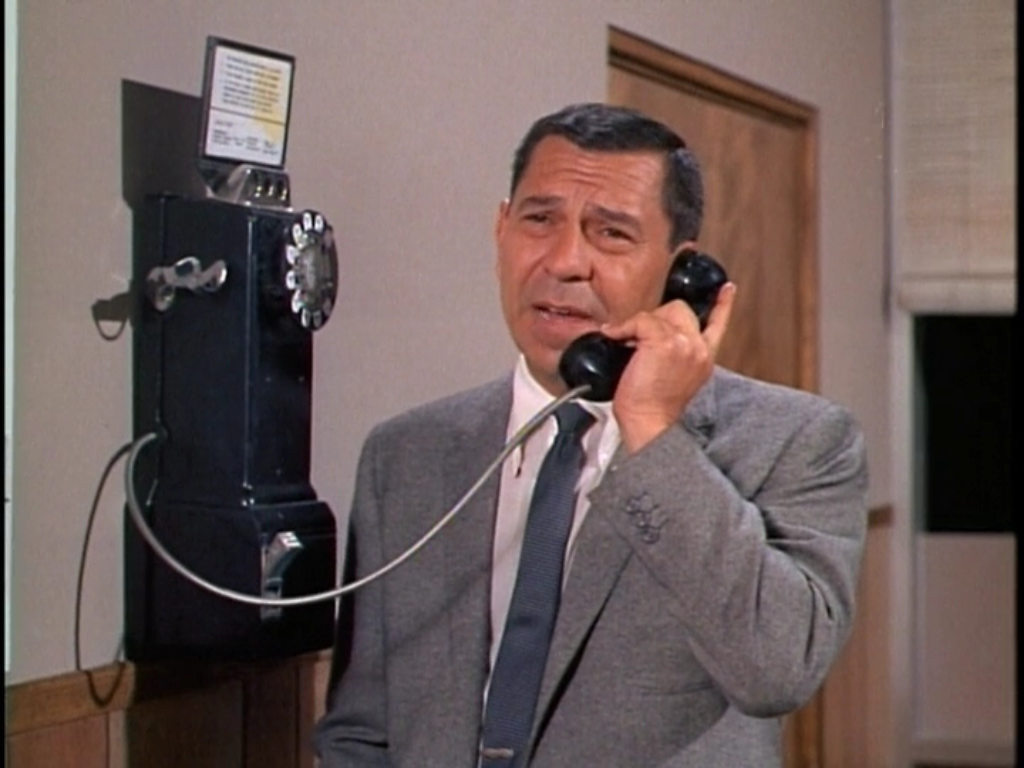 Why are we so consumed with providing every moment of our lives to a faceless corporation who will share this data with other companies without our consent? What makes the NSA worse than the Stasi? And to what extent are we determined to become enslaved by convenience? We talk with journalist Julia Angwin, author of DRAGNET NATION, about these dilemmas, the inevitability of mutually assured disinformation, and why the black helicopter lifestyle is becoming more legitimate.
[MP3, 43 minutes] 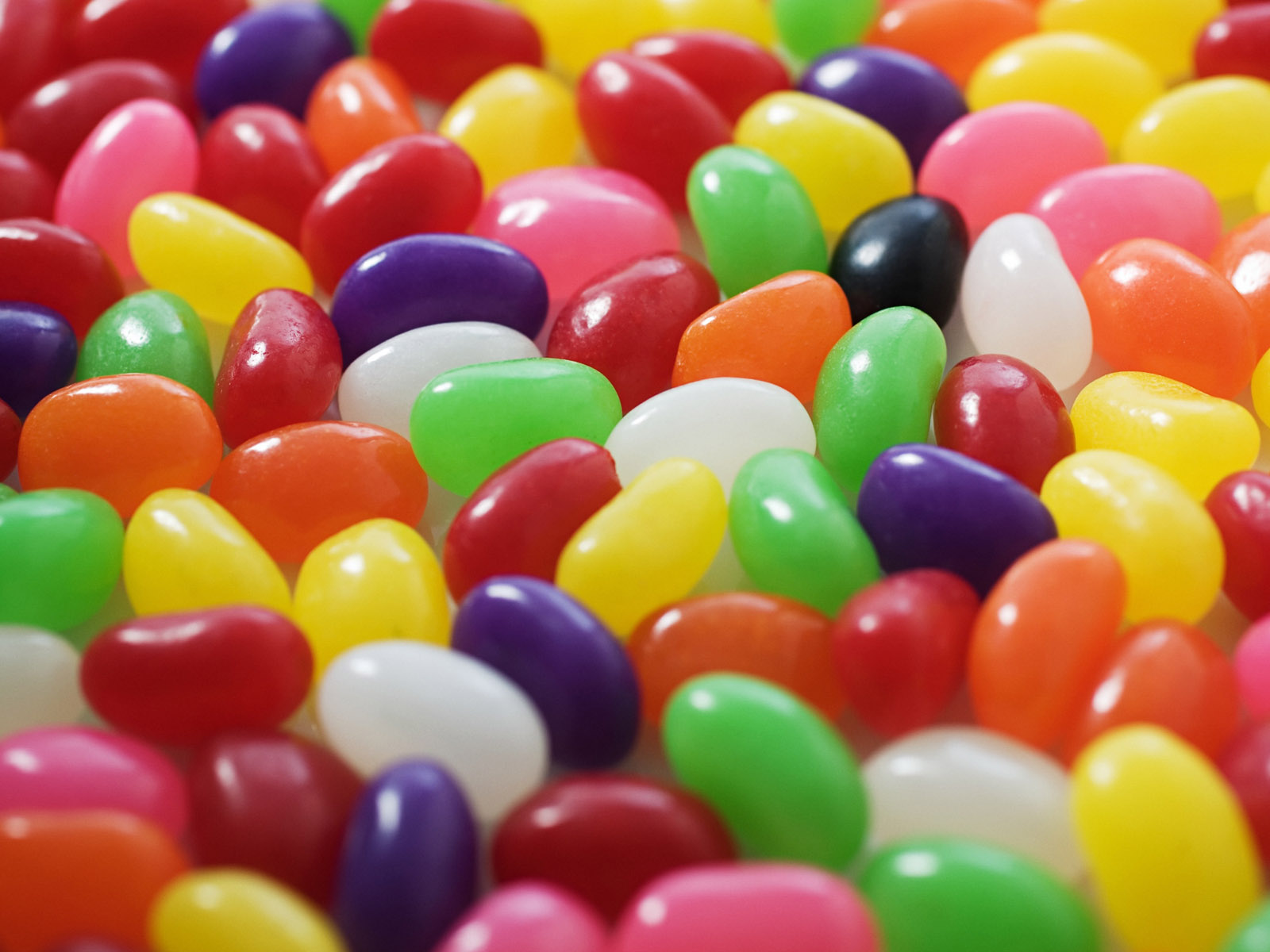 This is the second of two shows devoted to Halloween. Did you know that there was once a chocolate bar called the Chicken Dinner? That cigarette companies once considered candy to be a threat to discretionary spending? Or that candy was used by the military for safety purposes? We didn’t either, until we read Samira Kawash’s Candy: A Century of Panic and Pleasure. We discuss the serpentine history of candy with the Candy Professor herself!
[MP3, 58 minutes] 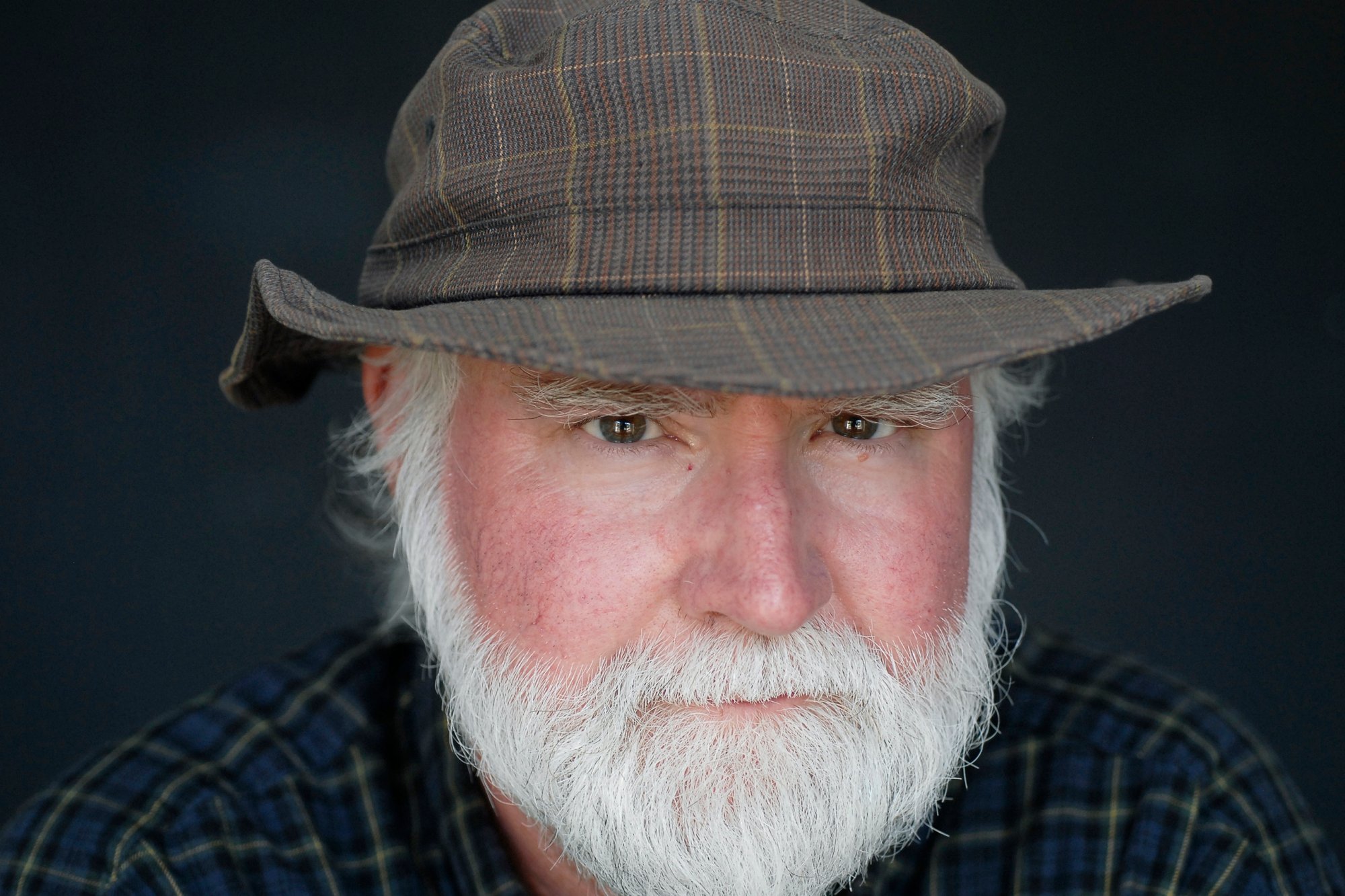 Nicholson Baker returns to our program for a rip-roaring 78 minute conversation. We discuss TRAVELING SPRINKLER, the many parallels between Baker and Paul Chowder. There is quite a bit of music and audio talk, vivacious arguments for and against Robin Thicke, a lively dialectic on whether or not Algebra 2 should be an educational requirement, and a vital discussion on alternative names for sexual organs.
[MP3, 78 minutes]
[Notes and partial transcript] 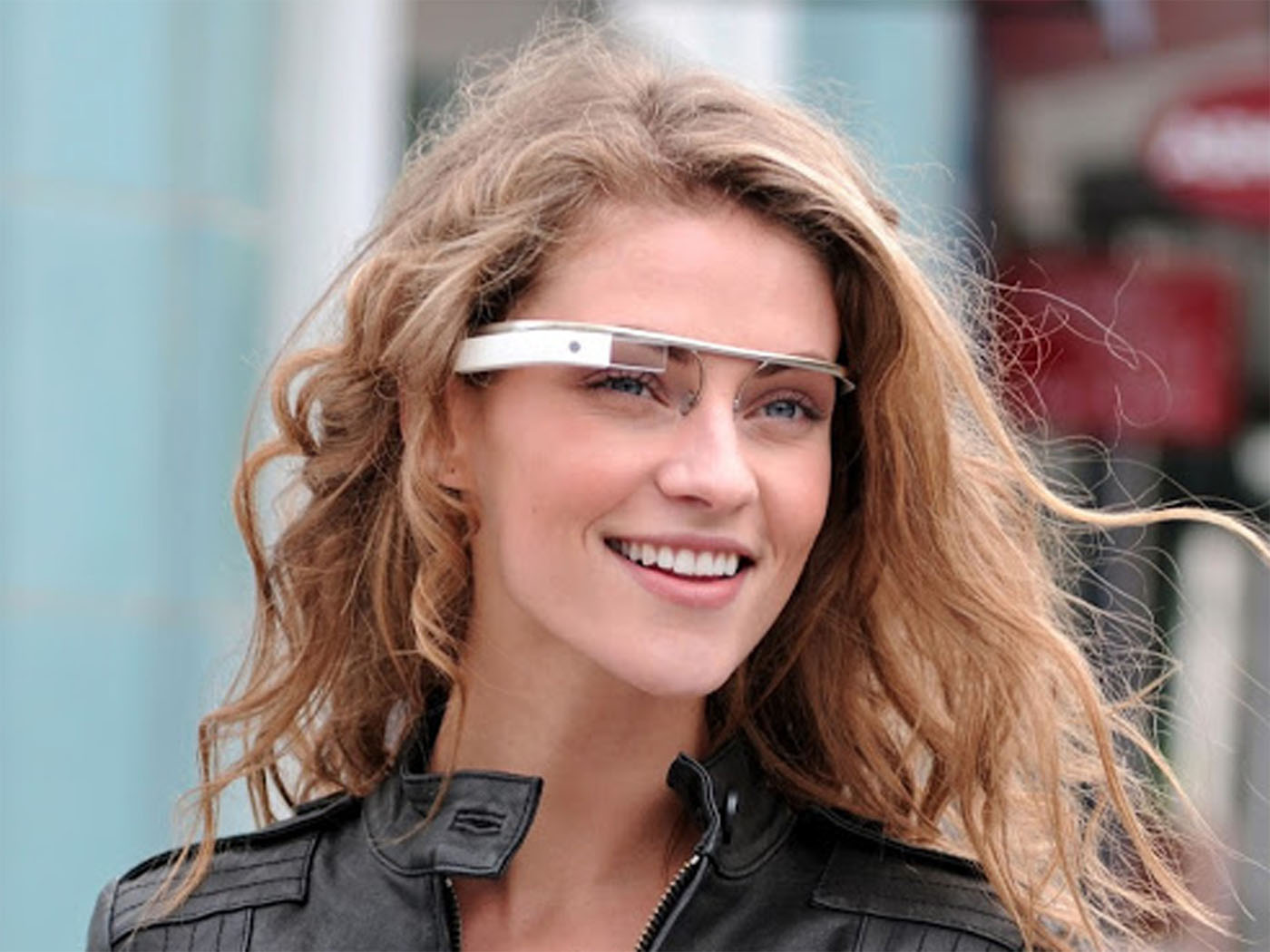 This 10,000 word consideration presents thirty-five arguments against Google Glass, revealing how privacy, kindness, respect, the disclosure of information, violence, and confidentiality will all change. 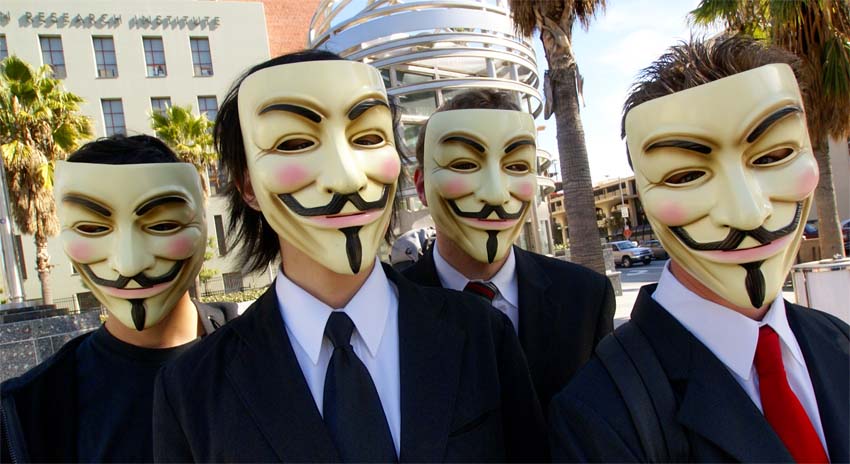 In this 50 minute radio interview, Cole Stryker discussed Anonymous, hacktivism, the inevitability of ideology, cyberbullying, and the difficulties of investigating a group that doesn’t want to be understood. 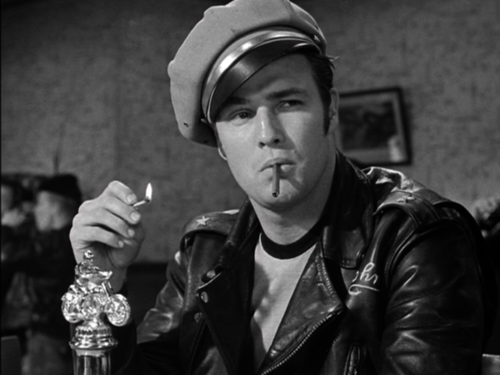 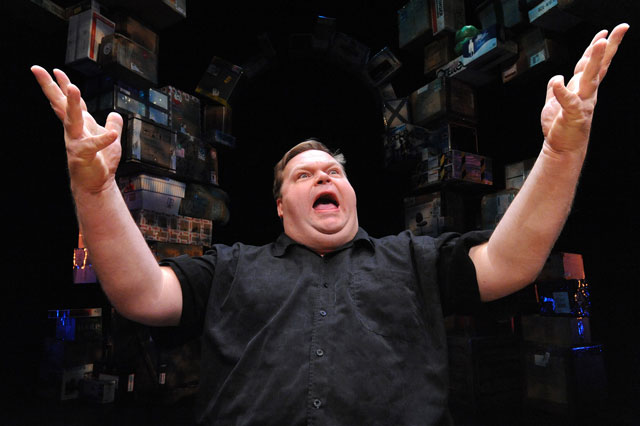 This lengthy report reveals the extent of Mike Daisey’s lies on This American Life and the responses of theaters to the news. 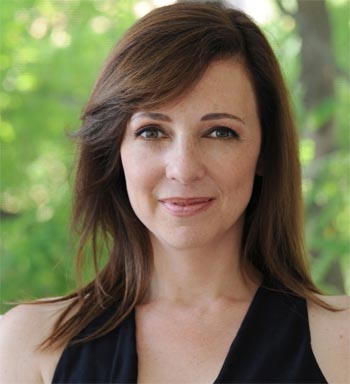 In this 40 minute radio interview, Joyce Carol Oates discusses The Corn Maiden, the history of narrative violence, the allure of vacuum cleaning, and what it means to be a woman writer. The conversation also features a Dickensian exchange involving a “heater.” 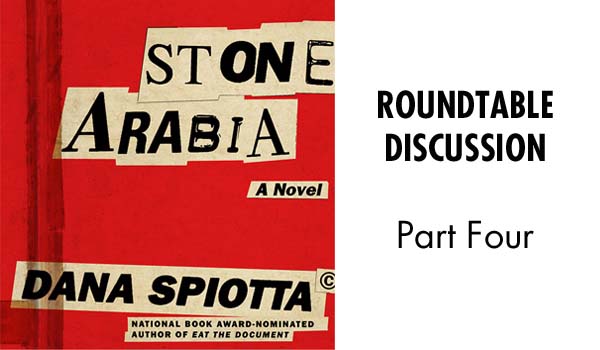 Our fourth roundtable installment features Susan Straight remarking upon the book after a death in the family, Porochista Khakpour coming to grips with her Los Angeles past and her academic present, Roxane Gay pursuing the issue of supporting women’s writers, and Judith Zissman investigating memory. 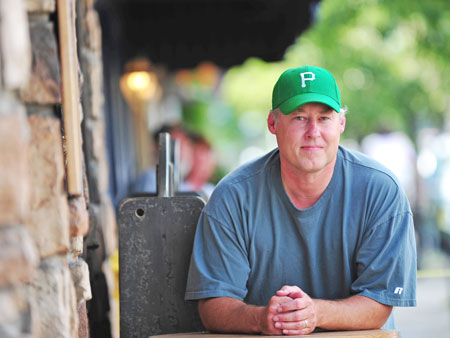 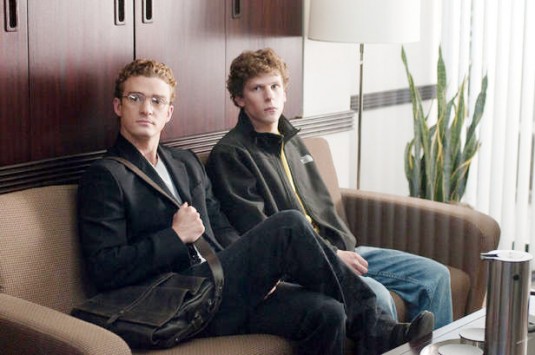 One of David Fincher’s best movies also includes some of the sharpest material that Aaron Sorkin has ever written for film or television. It’s a highly entertaining movie possessed of stones.

As Simon Owens recently observed, tr.im — a service that shortened URLs — is now gone. The links that it once helpfully compressed are now useless. For those who may have passed on a link to a pal, tweeted a particularly helpful article, or otherwise stopped an unruly URL from breaking in two because of […] 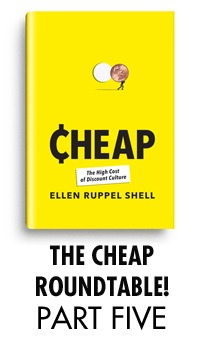 (This is the fifth of a five-part roundtable discussion of Ellen Ruppel Shell’s Cheap: The High Cost of Discount Culture. Other installments: Part One, Part Two, Part Three, and Part Four.) (A podcast interview with author Ellen Ruppel Shell will follow this afternoon. Thanks to all the roundtable participants for their input, Penguin Press for […] 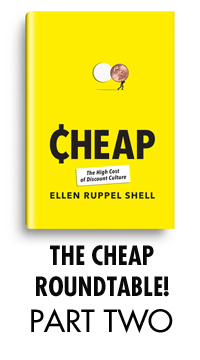 (This is the second of a five-part roundtable discussion of Ellen Ruppel Shell’s Cheap: The High Cost of Discount Culture. Other installments: Part One, Part Three, Part Four, and Part Five.) Kathleen Maher writes: I am not quite finished reading Cheap, but I have to admit that I’m finding it more interesting than I expected, […]

At BookExpo America, Wet Asphalt’s Eric Rosenfield entered into a lengthy conversation with Brian O’Leary of Magellan Media. And it became necessary to capture their quasi-caffeinated colloquy for reasons that will soon become apparent. I had seen O’Leary earlier in the year at the “Challenging Notions of Free” panel at Tools of Change, along with […]

There will be one last (and extremely lengthy) post that will attempt to corral all of my remaining notes concerning Tools of Change, which will include the above panel that Kevin moderated.

The New York Times may very well be the only newspaper that has an R&D Lab. And as Nick Bilton boasted on Wednesday morning at a keynote address, there don’t appear to be any publishers with an R&D lab either. Bilton had called about ten publishers “just for fun” to see if any of them […]

Panelists: Kassia Kroszer (moderator), Angela James, Malle Valik, Sarah Wendell (For related coverage, you can check out my video interview with Wendell shortly after the panel.) So if you’ve been following these lengthy reports, you’ve probably developed a sense that there is a profound disconnect between the geeks who develop the technology and the readers […]

Panelists: Mark Coker (moderator), Joe Wikert, April Hamilton, David Rothman, Russell Wilcox If I had to compare Tuesday’s panel with Terminator 3: Rise of the Machines, I would say this. Claire Danes was superior to April Hamilton. Russ Wilcox, a rather cocky gentleman who spoke like some snobby Yale know-it-all with his head held high […]

Jon Orwant is a highly confident man. Some might say (and a few certainly did to me) that he is one of the great egotists of our epoch. By his own admission, he is certainly not an amateur. But then when you’re the Engineering Manager for the world’s biggest search engine, and you’re white, and […] 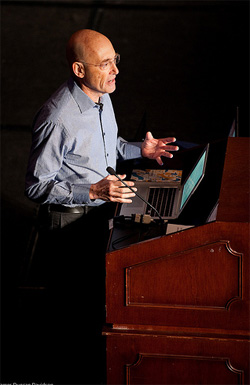 The morning started off with Bob Stein, founder and co-director of The Institute for the Future of the Book. It’s worth pointing out that for thirteen years, Stein worked for The Criterion Company, which he founded. Stein observed that he had always viewed the Criterion discs as items that he published and that this notion […]

During a morning in which news of layoffs at HarperCollins and the future of BookExpo America was severely reduced in time and topography, here at the Marriott Marquis, Tools of Change rolled on. I appear to be the only guy here wearing a T-shirt, but not the only one nursing a hangover. I’ll have some […]

In addition to a rather enormous roundtable discussion that I have in the works here (author and book to be revealed soon), I should note that I’ll also be reporting on New York Comic Con and Tools of Change. There will be a considerable number of podcasts and written reports. Our Correspondent, who does not […]