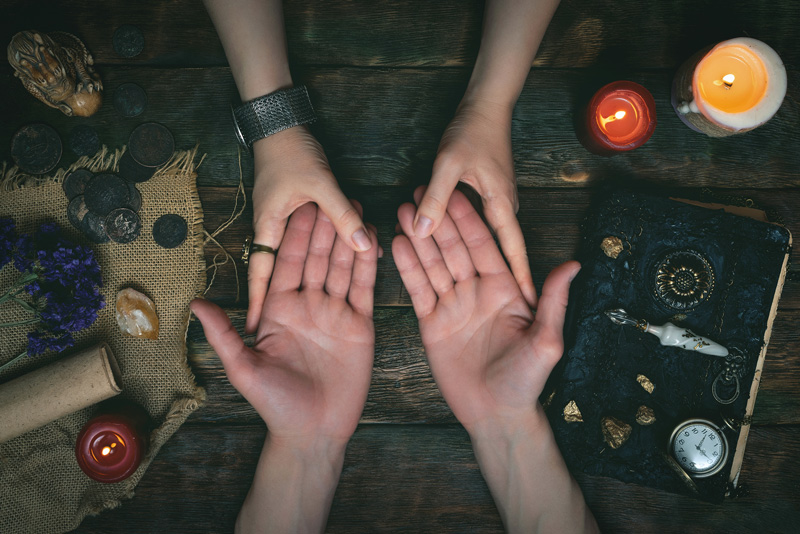 We just released “Too Hard a Knot.” This is the sixth chapter of our massive epic, “Paths Not Taken,” which takes place from 1994 through 2023 in two parallel universes. This seven part story is part of the second season of The Gray Area. You can follow the overarching story through this episode guide.

Here’s the synopsis for Chapter Six:

Back in the original universe, Scarlett and Alicia contend with another version of Chelsea and conjure up a plan to get the two Chelseas back in their respective universes as they face the danger of a seemingly innocent benefactor gone rogue. (Running time: 24 minutes.)

Sound design, editing, engineering, and mastering by a bald man in Brooklyn who holds open doors for people just before he enters a happening establishment.

From today's session: @glassmanegerie is crushing it as The Receptionist! He is so much fun (and we're making so much great progress) that I couldn't resist sharing! #audiodrama #acting #character #recording #fun #frenchrestaurant