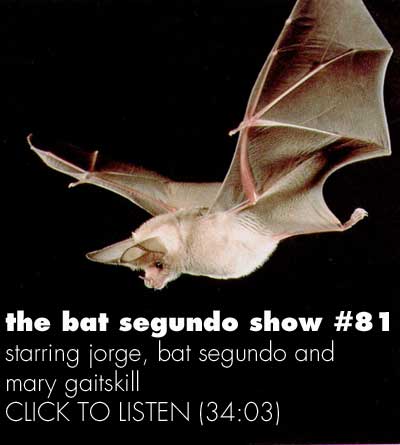 Gaitskill: When I’m reading another writer, even if I feel they’re technically accomplished, if I feel they have an ordinary mind, I am often — I wouldn’t say I totally lose interest. But it’s something that I don’t like to see in a writer. It’s almost like you can write about anything in an extraordinary way, not in a showy way. But to write about something extraordinary, I think, is usually to see it clearly.