My review of Thomas M. Disch’s just-released short story collection, The Wall of America, appears in tomorrow’s Los Angeles Times, but appears to be available today. You can also listen to my podcast interview with the late, great Disch over here, which concerned Disch’s previous book, The Word of God. 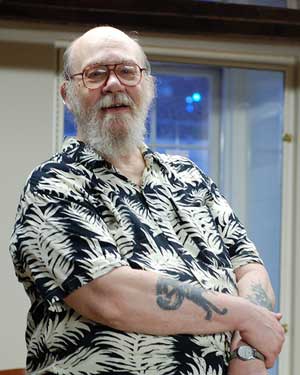