Junot Diaz will be joined by the great Samuel R. Delany at the Solas Bar on November 24th at 7:30 PM sharp as part of the St. Mark’s Bookshop Reading Series. Do check out this dynamic duo, if only to catch sight of Delany’s amazing beard. 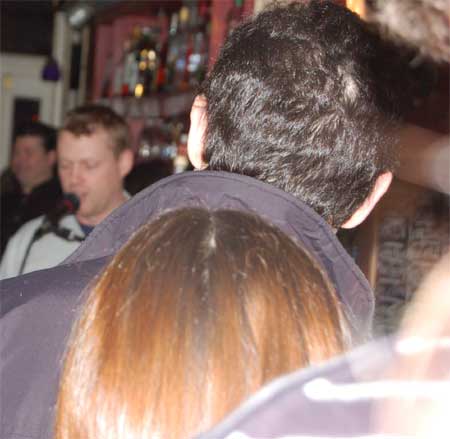 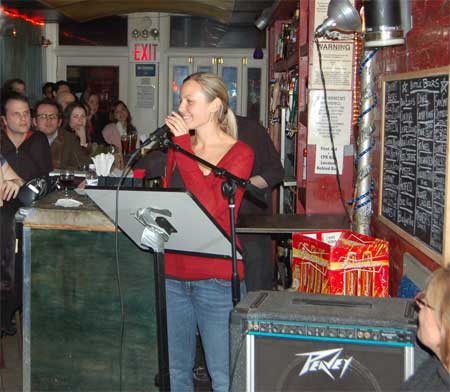 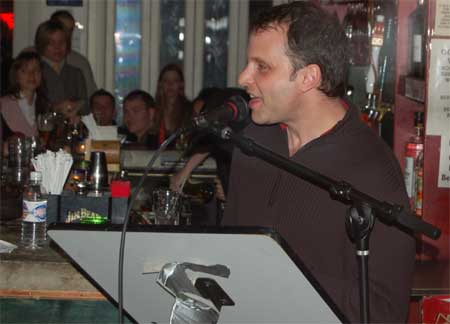