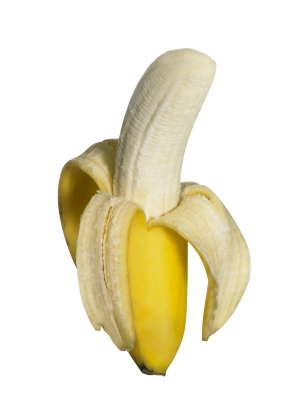 In response to recent criticisms from A.S. Byatt, the Orange Broadband Prize announced that it would begin handing out an all-new male-only prize called the Banana Prize, which will hand out awards to male-only writers. Prizes would be awarded to “red-blooded tales” that celebrate masculinity, male swagger, and sexist offerings in contemporary fiction.

“We had hoped to offset the literary world’s tendency to give too many male writers money,” said project director Harriet Hastings. “We were wrong. And we wanted to send a message. We like cocks too.”

The future of the Orange Prize remains in jeopardy. But “lad lit” authors remain very excited about reaping the benefits of this new outlet for writers.

“I was beginning to get worried that we weren’t dominating literature in the same way we were dominating film and music,” said Nick Laird, who, upon hearing the news, began modifying his novel-in-progress to read more like a book-length version of Maxim. “I now have my protagonist hating women. This should counter the wrong-headed notions set forth by the Orange Prize. There can never be enough celebration of manhood in literature.”