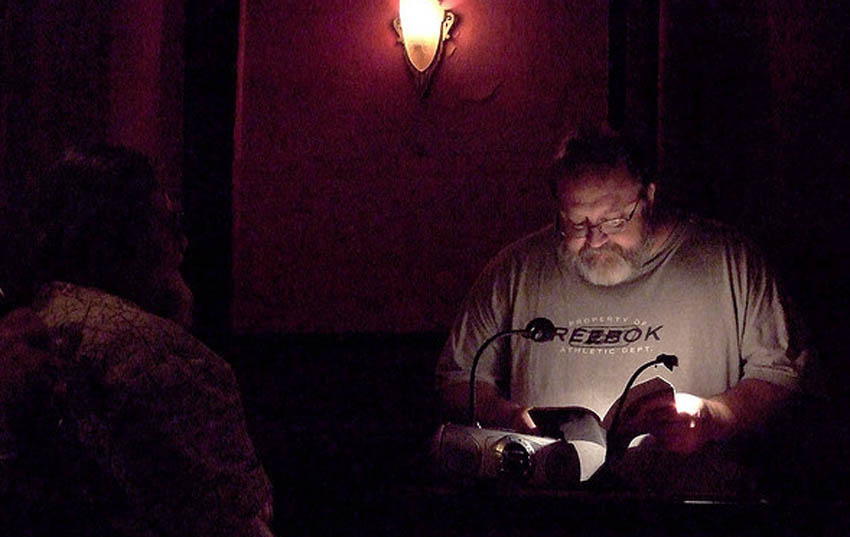 In this 40 minute radio interview, the great and mighty Jeffrey Ford returns to our program to discuss his short story collection, Crackpot Palace, how to stay original, the burdens of genre, and the benefits of slightly broken stories.