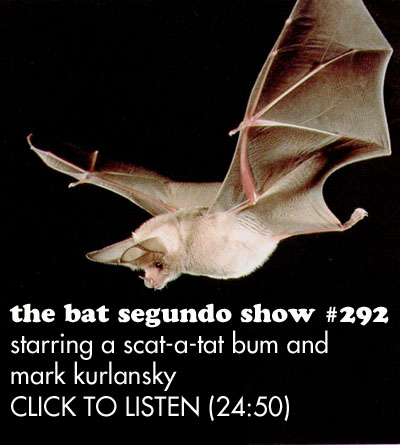 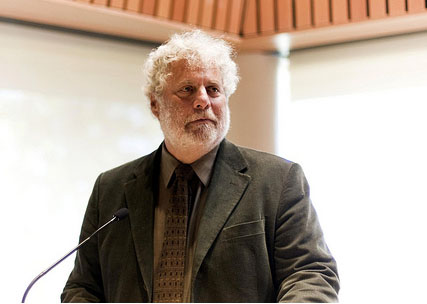 Months after I personally proposed the idea directly to David Kipen, Mark Pinsky suggests the same in the New Republic. (via Condalmo)