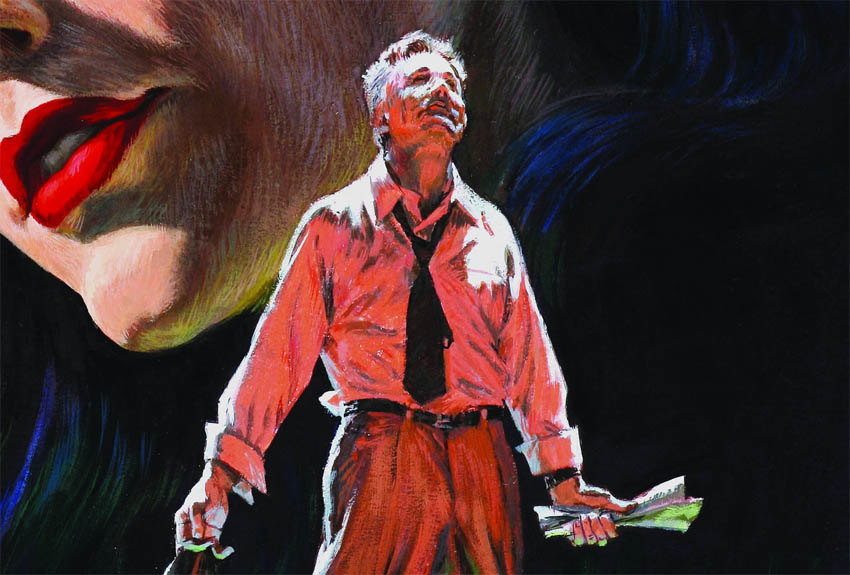 The celebrated literary critic Edmund Wilson famously derided the detective story as a form that existed only “to see the problem worked out.” The French critic Roland Barthes was slightly less derisive, seeing a mystery as a facile narrative paradox with “a truth to be deciphered.”

These reductionist takes presumptuously assumed that mysteries served only as plot-oriented puzzles, and that thematic truths and behavioral insight were taking a busman’s holiday within an allegedly inferior form.

But a magnificent novel from mystery writer Donald E. Westlake, collecting dust in a drawer for four decades until an unexpected excavation just after his death on Dec. 31, 2008, demonstrates that his talent clearly extended into the literary.

You can read the rest here.