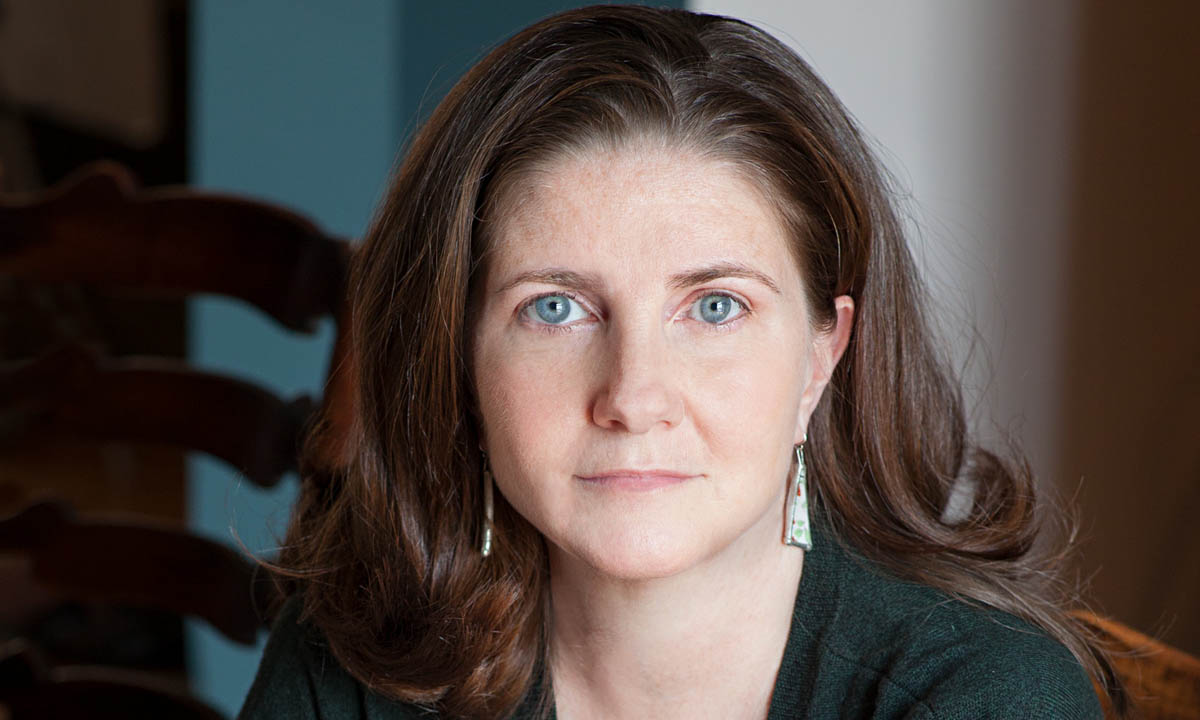 The remarkable fiction writer Robin Black has established a reputation with astutely observed portraits of older women. But her latest novel, LIFE DRAWING, is a vital and necessary look at inner life, one just as important as Claire Messud’s THE WOMAN UPSTAIRS.

It seemed that out of battle I escaped
Down some profound dull tunnel, long since scooped
Through granites which titanic wars had groined.
— Wilfred Owen, “Strange Meeting”

James Joyce’s remarkable coolness towards the First World War while writing Ulysses has been observed by many, and that century-old dilemma of how to depict quotidian complexities in a time of international turmoil is something of a wry undercurrent in Robin Black’s sharply observed novel, Life Drawing. Between Black’s novel and Clare Messud’s The Woman Upstairs, characters named Nora are swiftly becoming the literary answer to NORAD, revealing cold domestic wars nearly as underestimated in their body count as some matter in the Balkans that will be surely resolved by Christmas. More on Nora in a bit.

The book’s 47-year-old protagonist, Augusta, is known as “Gus” by her husband Owen — a teacher and writer whose birthday is strongly insinuated as Bloomsday — and “Augie” by everyone else. That nickname disconnect should tell you everything about this quietly fraught marriage. Augie neither bellows nor marches, at least not at the beginning, but she does spoon out parts of her life in small details. We learn she is an artist of some kind, yet she is diffident about the projects she has painted. Augie is Jewish, but this revelation arrives almost as a perfunctory confessional aside, some hint at the iceberg hidden beneath the water. This approach not only keeps us curious, but tells us that Augie is hiding something: not dirty laundry, but an inner turmoil erected upon decisions over matters it may be too late to clear up.

Augie and Owen have fled the Philadelphia art scene for a new life and bucolic rejuvenation at a farmhouse built in 1918: in part to escape the hurtful residue of an affair Augie had and halted. This deceit is the first of many stings and untruths to come. When Augie finds a stack of newspapers used a century before to insulate the walls, the brutal reports and dead ancestors spilling from these yellowed column-inches serve as rocky and uncertain inspiration (“Why? I didn’t know why. I’d stopped thinking sensibly — which is not how projects usually begin for me.”). For Augie, making art becomes a strange, seemingly liberating narcotic, a curious, ego-flexing gauze to throw over the more important gaze you need to direct at the world. (We learn later, when an unexpected muse arrives, that Owen’s writing is driven by the same impulse. Scrupulous character strokes like this allow us to understand that, even though these two are wrong for each other, they are nevertheless bound by the same beguiling temperament. Late in the book, a gripping and circumlocutory chat in a car offers the best case against trying to work out a marital catastrophe without a couples therapist that I am likely to read in a novel this year.) Black introduces a new neighbor named Alison, who has temporarily rented an adjacent house after retreating from an abusive husband. “I am big on fresh starts,” says Alison not long after meeting Augie, “Second chances. Third, if necessary.” It’s clear from this intensity that Alison needs any soul to help her get back on her feet, yet Augie cannot detect this. They form an ephemeral bond over trips to the farmer’s market and regular visits.

There are big reasons why Augie is friendless and exiled in the country. She’s still emailing with Laine, the daughter of the man she had an affair with, offering her pointers on how to be a painter and she hasn’t told her husband about this. Alison has her own art, and, while it is more macroscopic in nature, it’s driven by a vivid fluidity that Augie can’t find with the dead soldiers she’s resurrecting by paint. And then there’s Nora, Alison’s daughter, who becomes smitten with Owen and who understandably takes up more of Alison’s time. Augie turns jealous and judgmental, and this is where matters turn nasty:

Yes, she was self-absorbed, but now that she had relaxed, it seemed less as through that were the result of ego and instead entirely appropriate for a young woman excited about her life and also excited to have met someone to idolize. She was a bit short on boundaries, but to be otherwise at twenty-two might have been off-putting in its own way.

We begin to see that, while Augie distinguishes characteristics between the old and the young, she can’t discern the same clawing and childish qualities inside herself. Moreover, Augie cannot understand that the young generation now lives in an environment in which every private action becomes public (and, strangely enough, the willful exposure of private confidences is quite similar to what ultimately befalls Nora in Messud’s The Woman Upstairs). Black’s careful juxtapositions not only reveal Augie’s desperate longing for a motherhood she never decided upon, but show how her desperate drift to art is part of the same reason she cannot see the frailty and beauty of people.

The book continues the fearless interior probing into a middle-aged woman’s life that we saw last year with Claire Messud’s The Woman Upstairs. Both Life Drawing and The Woman Upstairs feature protagonists who disguise their fury at making terrible life choices with furious painting. Yet both arrive at their jolting revelations from altogether different trajectories. It remains anyone’s guess whether Black, like Messud, will suffer the indignity of having to defend the “unlikable character” rap. But Black’s work is just as important.

Black garnered justifiable acclaim for her excellent short story collection, If I Loved You, I Would Tell You This. (If you have 53 minutes, I interviewed her in 2010. There is also a wonderful interview by Anna Clark at The American Prospect that considers the politics of complicated heroines.) What made Black’s stories sing was her willingness to depict the inner lives of older women, who are often overlooked in fiction, without resorting to explicit metaphors. In Life Drawing, she builds off this promise beautifully, creating the kind of harrowing fiction that causes any reader — man or woman, older or younger, artist or non-artist — to take a hard, necessary, and emotional look in the mirror.