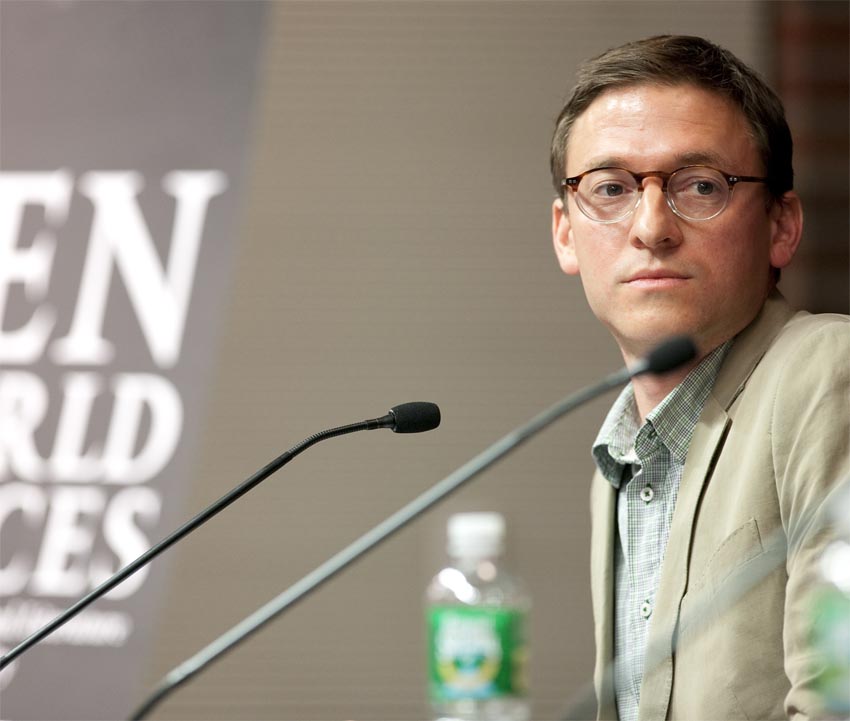 In this 45 minute radio interview, novelist Benjamin Anastas (author of TOO GOOD TO BE TRUE) discusses literary failure, money as the new stigma, existential symmetry, flea markets, and Muhammad Ali.