Over the past half-century, the extreme religious right, as documented in Michelle Goldberg’s Kingdom Coming, has transformed certain fidelities about faith into snaky traducements that resemble a spastic Tex Avery cartoon. This surrender of common sense has sullied the more sober connections between spirituality and American life, creating an exploratory reticence among novelists that has softly settled into the cultural berm. But Gail Godwin, one of American literature’s best-kept secrets, has quietly eked out a thoughtful bypass in which orthodoxy and human folly are often entangled.

You can also listen to my recent interview with Godwin on The Bat Segundo Show. 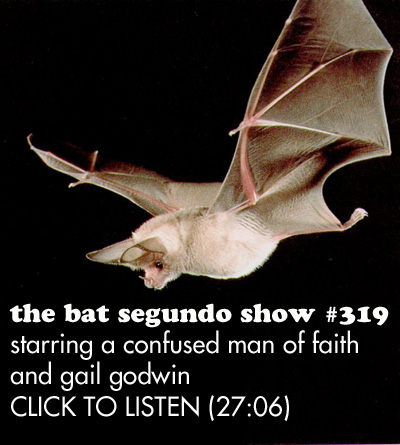 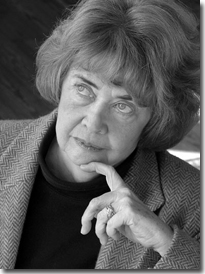