Rachel Shukert appeared on The Bat Segundo Show #217. Shukert is the author of Have You No Shame? Incidentally, she’ll be appearing at the July 17th installment of the In the Flesh reading series. 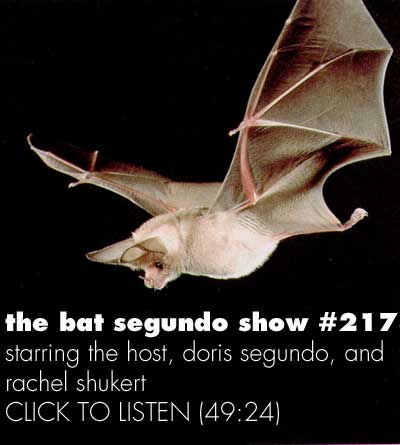 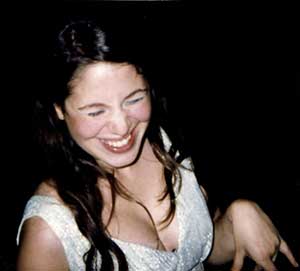