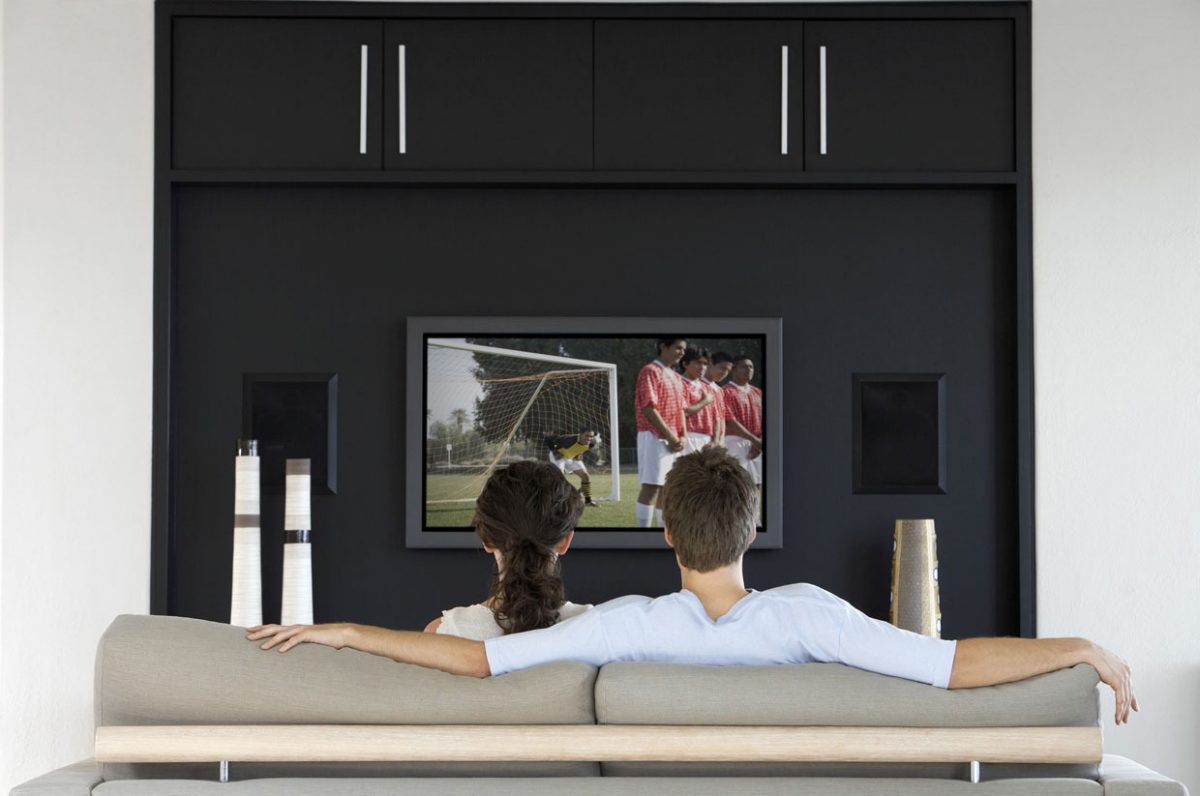 [Table of Contents]
Start at the Beginning: The Daily Seven (Chapter 1)
Previously: The Intake (Chapter 8)

Six years before, Dottie and I were sitting on the black leather couch as the television blared and the anchors tried to make incantatory sense of the madness the world was welcoming. There had been another mass shooting. The worst in American history. Just like the others had been the worst in American history. 426 people had been shot in Atlanta over the course of three hours. It had been three white men this time. The lone gunmen were learning that they didn’t have to be so alone. Even after this, and many other deadly sprees, the calls for gun control had fallen upon deaf opportunistic ears. Atlanta had seemed the tipping point, the one awful tragedy that would finally get America to wake up. This was all before the Virginia Massacre turned such discussions into reductio ad absurdum.

“Even children,” she said. “Innocent children.”

“I don’t know. Electing the right people. Holding them accountable.”

“That didn’t work. We tried. And they won. And they will go on winning.”

“Don’t be so cynical. It won’t continue like this. People have limits.”

“Maybe there’s a certain point where people will put their feet down. I mean, you couldn’t kill anyone, right?”

“No. And neither could you.”

“Under certain circumstances, we could kill.”

“But neither of us believe in the death penalty.”

“When a soldier returns from war, he is considered a hero. Nobody asks him how many men he’s killed. His service is honored, even though he has committed murder that most people would overlook. Because the murder occurs beneath the shadow of warfare.”

“That’s different. Most soldiers know what they sign on for. They die. They sacrifice their bodies for us if they’re lucky to live.”

“Yes, and we leave the vets in the cold. But let’s say every vet had a number attached to his name. A number that reflected just how many men that he killed in battle.”

“Come on. That could never happen.”

“Just hear me out. I mean, we are shifting to a more quantified world. Would a number appended to the name of a vet change your opinion about him? Would you give Joseph Richter 4 a more preferential treatment than Herbert West 17?”

“But that could never happen.”

“I’d probably be bothered a little by it. Or maybe I’d do my best to ignore the number.”

“But you can’t. Let’s say that the vets have to walk around with the number affixed to their foreheads. So you would see just how many men they have killed. It would be a little bit like The Scarlet Letter, but you’d have to see these men buy their groceries, work out in the gym, or on the subway.”

“It would be unnerving at first. But maybe I could get used to it. Even though I’d try to stay away from the vets with the largest number.”

“But could you actually visualize these deaths? It’s not unlike going to the meat market. You walk into the store. You get your meat wrapped up in plastic. But you have no idea how the animals were slaughtered or what their pain might have been because you’re too busy marinating the meat for a tasty dinner.”

“Come on, Alex. My rack of lamb was pretty damn good.”

“And so was the taste for blood among some of these men. They might have butchered children for all you know. Is a child’s death worse than a man’s?”

She turned off the television just as two pundits were screaming at the top of their lungs, very close to getting into a fistfight.

“But it’s still a whole number. A child’s death is tallied without weight onto the vet’s forehead.”

“You know, I’ve had about enough of this. I know that Atlanta is depressing and I know that we need to watch just to stay informed. But can’t we just switch off?”

“What if one of the men that a vet killed was your brother? Or the love of your life?”

“And you ran into the vet with the number on his forehead. It would be more than a whole number, wouldn’t it?”

“But this would never happen.”

“Don’t you think a few people might have said that right before the Middle Ages?”

“It’s not over, Alex. We could still get them to listen.”

“Or maybe we could move to Canada or New Zealand.”

“We have to fight this. We must fight this. I mean, we’re never going to turn into animals, are we?”