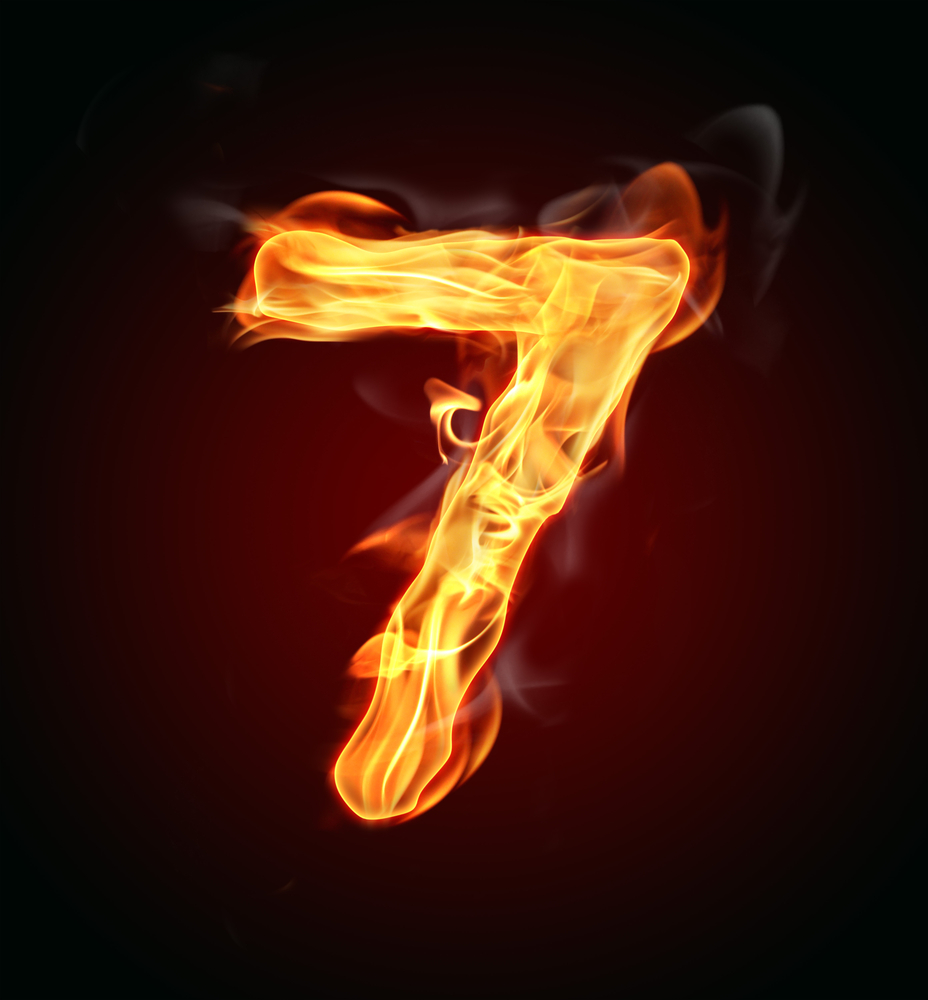 The table of contents for an accidental NaNoWriMo project.

I had absolutely no intention of writing a NaNoWriMo novel in real time. And yet, on the morning of November 1, 2017, I ended up imagining a death house in which seven people were selected by a computer algorithm to die each day in the near future, in which a fascist government named New Amagaca had replaced America. Four days later, I have now written 8,000 words of a crazy and hastily written novel that I am now calling The Daily Seven. I don’t know if I will go through with this or not, but here is a table of contents for readers wishing to follow along: