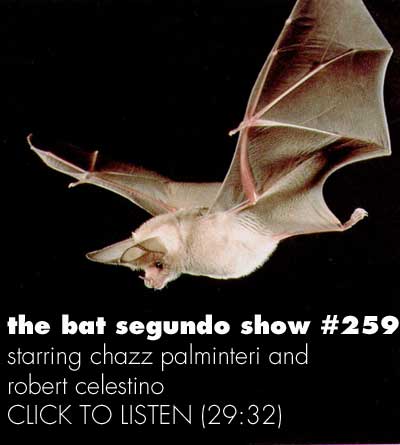 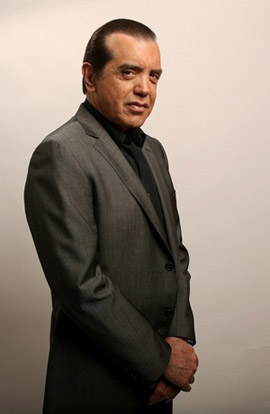 Michael Rice’s latest podcast offers tips on how to be a great actor.