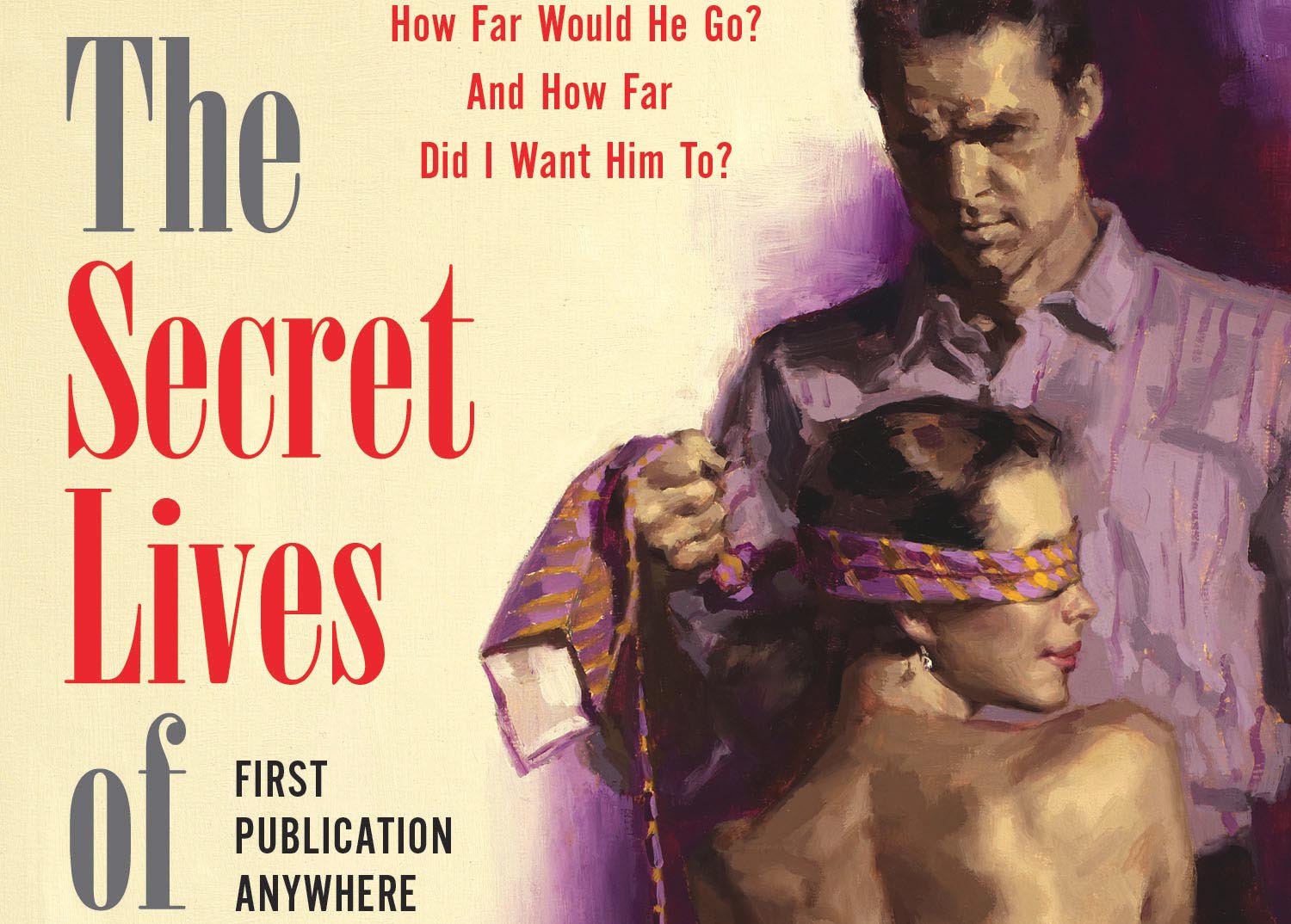 What happens when you meet somebody and all of your assumptions proved to be wrong? That’s precisely what happened with this conversation with Elissa Wald, author of THE SECRET LIVES OF MARRIED WOMEN. She’s a novelist who wrote a noir novel without reading any noir and who depicted class violence without being conscious of it. The result is one of the strangest conversations we’ve ever aired, a chat that absolutely fails (which is entirely our fault) before hobbling back to an unanticipated grace.
[MP3, 51 minutes]