Chuck Palahniuk is regularly dismissed by the snobs. Despite his sales, you will not see a New York Review of Books or a Bookforum essay on the man anytime soon. The atmosphere is too retrousse. Here is an author who seems to be uncritically admired by his fans and just as unilaterally (and unfairly) condemned by the literary elite. But people do read the man and the man is not without talent. It is a foolish person indeed who does not submerge himself with some frequency into the common lake of the average Joe. You really don’t need a nez relevé to appreciate the bas-reliefs of any structure.

Much as Jeff Vandermeer did earlier this week in the Washington Post, I approached Palahniuk’s latest novel, Pygymy, with this demarcated dichotomy in mind over at the Chicago Sun-Times. And yet the book’s voice proved so unusual for a popular book that I felt compelled to turn in an initial review mimicking its style. The editor wisely suggested that I rewrite it, permitting me to keep a paragraph. The review is much stronger as a result. One can indeed write a whole review or a whole book in a particular style, but the human heart must remain in conflict with itself. That makes this business worth the agony and the sweat. 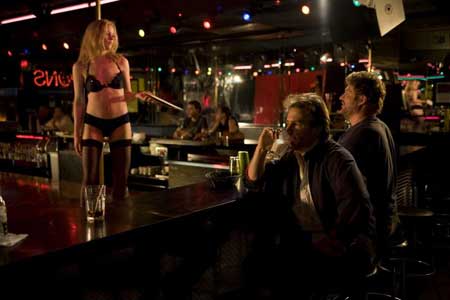 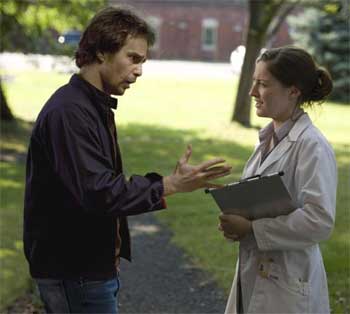 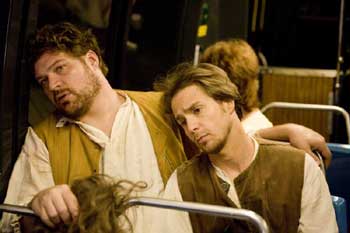