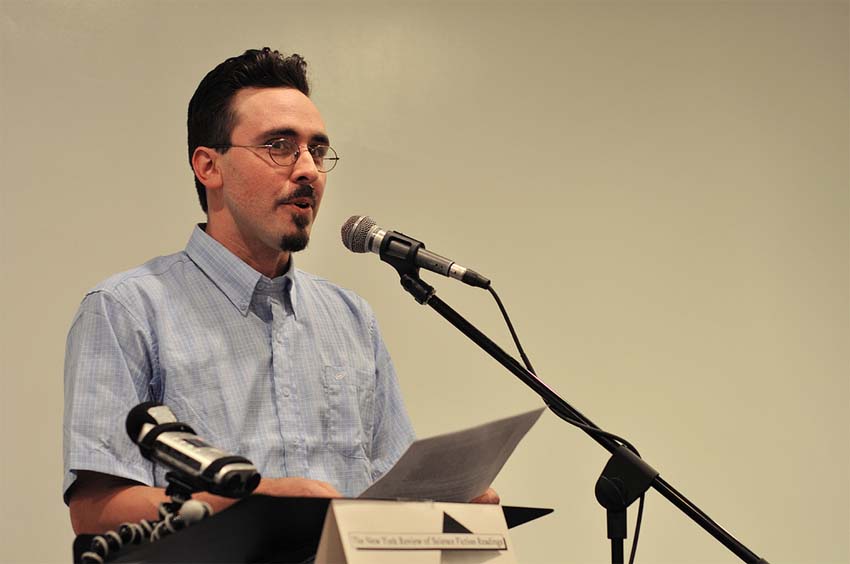 In this one hour interview, novelist Brian Francis Slattery returns to our program to discuss Lost Everything, agnosticism, dystopian fiction, the value of human existence, and Race for Your Life, Charlie Brown.