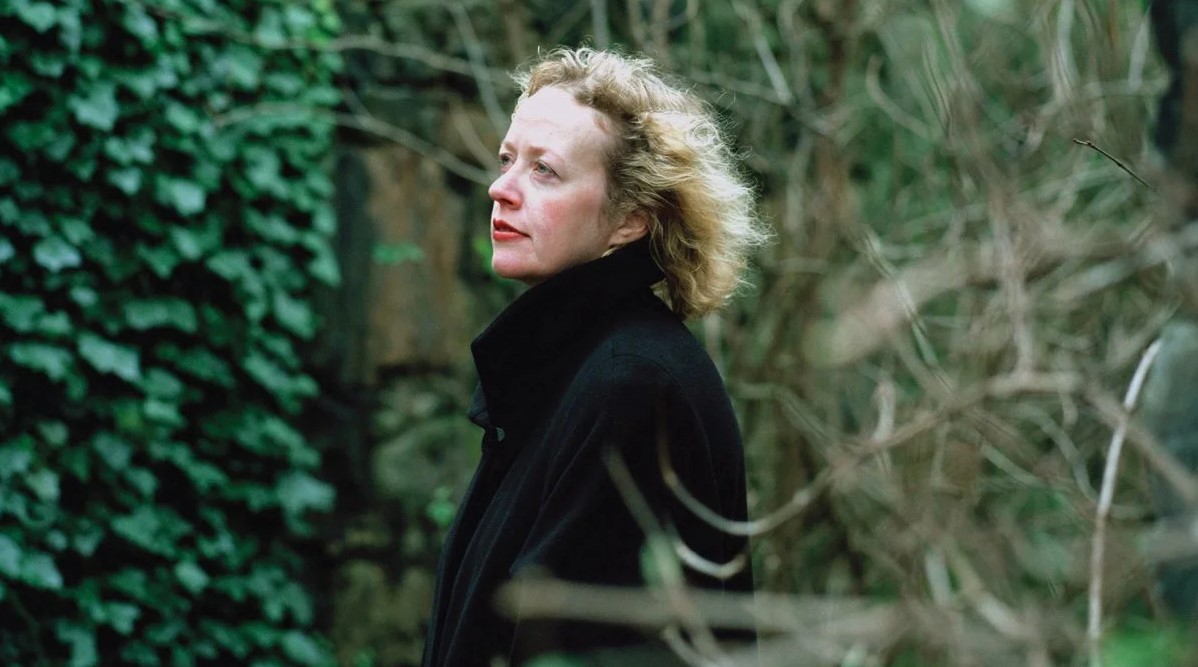 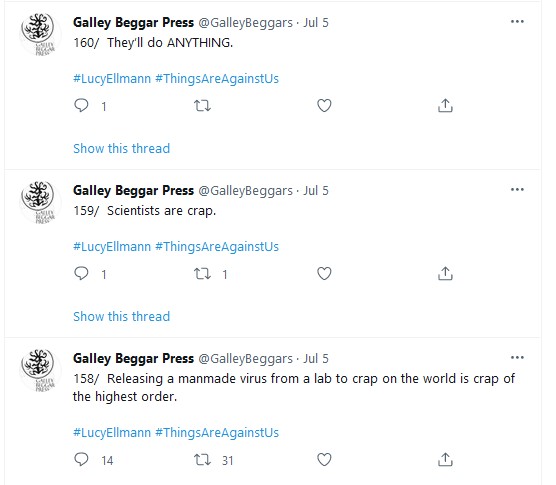 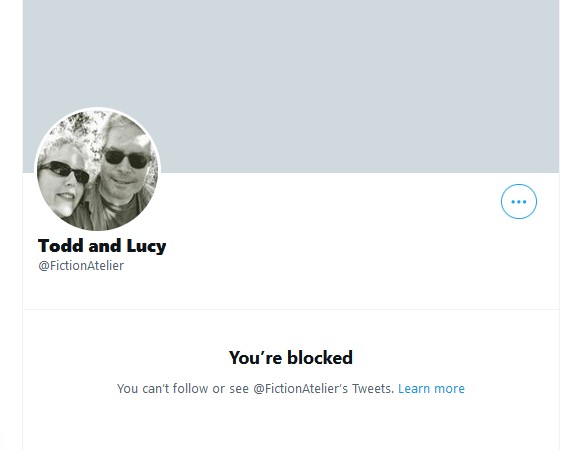 Lucy Ellmann’s Ducks, Newburyport is the best novel I have read in three years. To celebrate just how terrific this masterpiece is, I have assembled this useful list of musical cues contained throughout its 1,000 pages.

As we approach the end of the year (as well as the end of the decade!), I feel morally obligated to offer a shoutout to Lucy Ellmann’s Ducks, Newburyport — an extraordinary 1,000 page novel composed of a single sentence (broken up by short passages of a lioness wandering in the wild), all told entirely from the perspective of a shy housewife in Ohio with four kids. The woman in question — who is delightfully charming, subtly thoughtful, often very funny, and struggling to make ends meet and deal with troubled family members just like the rest of us — spends much of her time baking pies and thinking about old movies and climate change and Henry Rathbone’s mental decline and, well, damn near everything! She is both real enough to acknowledge her great love for her husband Leo yet eccentric enough to tell us about a spitball with the words I ❤ YOU that was lodged in her ear for years. Ellmann somehow manages to encapsulate a broad swath of emotions and concern for the American clime without ever straying from the inherent positivism of her narrator. This book is such an incredible achievement that it isn’t just my favorite work of fiction published in the last year. It may be the best contemporary novel I have read in the last three years! The book is so nimble in the way it conveys one woman’s consciousness, but it does this without the central stylistic device becoming a gimmick. Not only did this truly great novel completely capture my attention and imagination, but it did one thing that books of this size rarely do: it slowed me down as a reader. I found the unnamed woman taking on the role of an old friend and, not more than a hundred pages in, I began timing my reading jags to match a coffee chat or a drinks session. I really didn’t want the book to end. And yet it had to.

To offer readers some additional incentive to follow the many rabbit holes of knowledge contained within this mighty book, I’ve decided to assemble a concordance of all the lyrics within the book that are italicized within the ♫ symbols. As someone who has always been a somewhat quiet music buff, the book’s fixation on musicals, old folk songs, and nursery rhymes caused me to chatter my teeth like Roger Rabbit and jump out from my hiding place, often breaking into song. In fact, this was the rare book that inspired me to learn “Follow the Drinking Gourd” on my guitar (a clip of which is included among the many YouTube clips below).

These days, I don’t often take on the public role of hardcore advocate. I’m very busy editing my audio drama and I’m mostly retired from my previous life of literary journalism. But this novel is the recherche exception in which I felt compelled to return and sing my praises from the rafters. (In fact, this book often caused me to burst into song in public places.) Books that make you this passionate — much like people you fall greatly in love with — don’t come around all that often over the course of a lifetime. Seriously, if you haven’t picked this book up, I urge you in the strongest possible terms to visit your local independent bookstore, drop down the cash, and read this as soon as you can! I’ve purchased three copies of this book so far: one for me, two for friends. And I have a feeling that I will probably buy at least two more copies before the year is up.

For the purposes of this concordance, the page numbers are contained in parentheses. I took these references from the Biblioasis edition.

“Cut-cut-cut-cudacket, Said the little hen” (300)
I have no idea what this song is, but the phrase “Cut-cut-cut Cudaucket” is referenced in Phyllis Reynolds Naylor’s The Great Chicken Debacle:

“So beware, Be-ee-ee-ee-ware…Drink-ing, drinking-ing, dri-i-i-i-i-i-i-inking, D-R-I-N-K-I-N-G” (315)
The closest thing I could find to this was Tom Lehrer’s classic song, “Pollution,” which I think the narrator is paraphrasing, given the novel’s concern for climate change.

Also, just for fun, I ended up learning this song on my guitar. Here’s a short clip!

The power of books! I never would have learned to play this song if I hadn't read @FictionAtelier's DUCKS, NEWBURYPORT. (This video is related to a forthcoming post!) pic.twitter.com/ohCif0bzbr

“and the walls come a-tumblin’ down” (390)
Since I’m a fan of Elvis’s gospel renditions, I chose Elvis for this famous song.

“Picking on a wishbone from a Frigidaire” (399)

“We cursed Escanaba and that damned iron ore” (613)

“They loved his whistle and his ring number three” (727)

“No need to understand ’em” (934)
These appear to be the words of the Wren Crew Theme Song in Texas. I could not find a video.

“Vivo!” (987)
Well, given that Vevo is the official source for major artists, I think Lucy Ellmann may aksi be playfully trolling here!