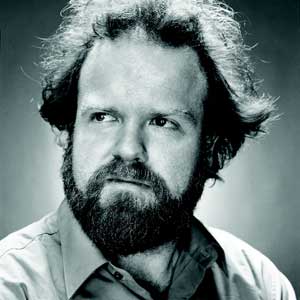 Ander Monson appeared on The Bat Segundo Show #338. Mr. Monson is most recently the author of Vanishing Point, as well as a poetry collection called The Available World, which nobody had thought to send to Mr. Segundo’s motel room. Contrary to photographic evidence, Mr. Monson does not have a beard.