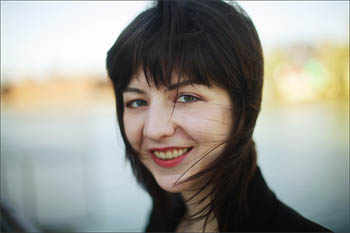 In this one hour radio interview, Sheila McClear — author of The Last of the Live Nude Girls — describes the economic and psychological consequences of working a peep show.

Sheila McClear appeared on The Bat Segundo Show #412. She is most recently the author of The Last of the Live Nude Girls.