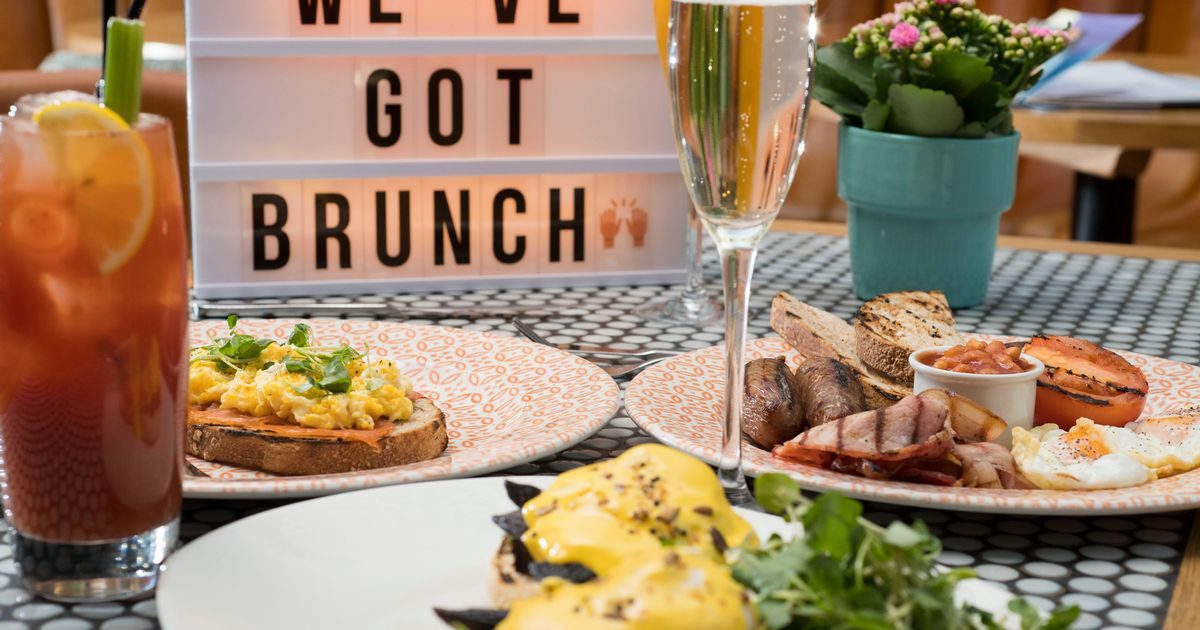 In the next NaNoWriMo installment, Alex finds a moment of peace in New Amagaca before being aroused by the call for all loyal citizens to have brunch.

[Table of Contents]
Start at the Beginning: The Daily Seven (Chapter 1)
Previously: A Pot of Tea (Chapter 2)

If you opened your eyes early enough, just before the government blinded you with the glum flares of glammy displays roasting all walls to a patriotic crisp and the cheap sequenced trumpets picked your hopeful pockets with flat notes pricking deep into your weary ears like a blind acupuncturist who can’t find your back and the rah rah rahs presaging the stertorous Ruler’s calls for fervor and greatness and unity, you could sometimes hear the sounds of what the world was like before. The Ruler had besmirched nearly every human virtue, but he had no control over the birds cooing soothing threnodies just as the sun cracked the dark of a dim unpromising billet. He could not halt the white spill that lingered around for a small buoyant moment while all were asleep. The Ruler could not prevent the cats and dogs from curling into our beds and staring lovingly at us, even after we had devolved into violent sadistic obedients. The animals, of course, were blind to our indiscretions. But the dogs still fetched our papers (there was only one now) and listened to our sob stories with a wet panting tongue. The cats still sauntered around our quarters with an upward vee curling against the last fleshy dregs of our authentic intimacy. If you woke up early enough, you were reminded of the way that the earth could always trump any great man with its joy and its grandeur and its possibility. Sure, we could erect all the brutalist buildings and crass cathedrals and despotic domes we wanted, but we too would eventually be dust with the dinosaurs. Maybe we belonged in the wilderness too, running naked and feral with all other creatures, screaming primal hymns and ripping our rotting teeth into any meat that remained. But, for a brief moment, in that fleeting crepuscular period between dreams and the bitter real, you could remember that you were alive. We had slipped so swiftly from human grace, but I wondered if the reason that I still wept over the beaten boy had something to do with my knack for waking up early.

“Before the Ruler’s stir.”

“But you have stirred me. Go back to sleep.”

“No. I want to enjoy this. You should too. It’s the magic hour. The time when we’re allowed to feel human.”

She loosened a quiet yawn.

“How many hours do you sleep?”

“I am often fatigued. But if I didn’t have the morning, I really couldn’t deal.”

She stretched her left arm and her soft hand briefly skirted against my bare shoulder. I glanced at her scar again and wished silently for the seventh time that I could track down the beast who made that.

“What have they assigned you to do?”

She emerged from the duvet, rising up from bed and letting it spill to her legs. She had not covered herself. I looked away from her breasts.

“You could report me.”

“Look at me, Alexander Schuld.”

It was so easy for all of us to play these roles. But I wouldn’t.

“I can’t and I won’t. And I don’t report people. I don’t work in that department.”

“Why do you loiter around the cafe near the daily seven? A sense of guilt?”

“One of humanity’s oldest games. I could teach you how to play sometime. It goes as far back as 3,000 B.C.”

But before Grace could tell me more, the billet erupted in the wretched daily warble guaranteed to stir even the deepest sleeper, followed by the hiss of static, and the Ruler’s triumphant music polluting every square inch of space.

“We’ll have to pick this up later.”

The Ruler’s detestable presence was projected everywhere. Even if you closed his eyes, you would still see his fat face and his seedy corpulent presence. In the early days, the Ruler would appear on camera, speaking directly to the people much in the manner that the Presidents used to address the American people whenever the nation declared war for the most trifling and inconsequential reason. But these days, the Ruler was more of a bargain basement avatar: a large frozen head for the citizens to admire as it slowly rotated over New Age music like some poorly rendered polygon on an old screen saver.

RISE AND SHINE, NEW AMAGACA! IT’S TIME FOR ANOTHER PRODUCTIVE DAY! TODAY IS FRIDAY. AND YOU KNOW WHAT THAT MEANS? IT MEANS ONE LAST DAY OF WORK FOR A BETTER TOMORROW! WE’RE GOING TO MAKE AMAGACA GREAT AGAIN! I HOPE THAT YOU HAVE BRUNCHES PLANNED FOR TOMORROW MORNING! BRUNCHES ARE BIG, VERY BIG. I HAVE BRUNCH EVERY DAY AND I AM THE HEALTHIEST MAN ALIVE! EGGS, PANCAKES, MIMOSAS. ALL PART OF THE AMAGACAN WAY. THIS IS WHAT I PROMISED. THIS IS HOW IT SHALL BE! DO NOT ACCEPT FAKE BRUNCH AND FAKE PLEASURE! IT IS VERY IMPORTANT TO HOOKUP AND HAVE BRUNCHES! PLEASURE! UNITY! COMMUNITY! AMAGACA!

The words were accompanied by what sounded like canned applause, although we could hear our neighbors cheering the speech through the thin walls.

“We should at least have breakfast.”

NOW FOR THOSE WHO HAVE TO WORK TOMORROW AND WHO STILL DON’T BELIEVE ME, WE HAVE NOT LEFT YOU BEHIND! WE’RE DOING A GREAT JOB, A REALLY GREAT JOB, THE BEST JOB THIS NATION HAS EVER SEEN. WE’RE PUTTING EVERY RESOURCE IN PLACE TO ALLOW EVERY AMAGACAN TO HAVE BRUNCH. EXCEPT THE TRAITORS WHO DISMISS THE POWER OF BRUNCH. WE EXECUTE THE TRAITORS. AND WE DON’T EVEN GIVE THEM A LAST MEAL. BECAUSE IF THEY CAN’T LOVE BRUNCH, THEY HAVE NO RIGHT TO LIVE IN NEW AMAGACA! BUT YOU’RE NOT TRAITORS! YOU’RE ALL DOING GREAT. AMAGACA IS GREAT. WE ARE A GREAT NATION. A GREAT NATION OF BRUNCH EATERS!

The Ruler’s words trailed off at this point. He was never very good at endings.

Next: Every Subject’s Soul is His Own (Chapter 4)