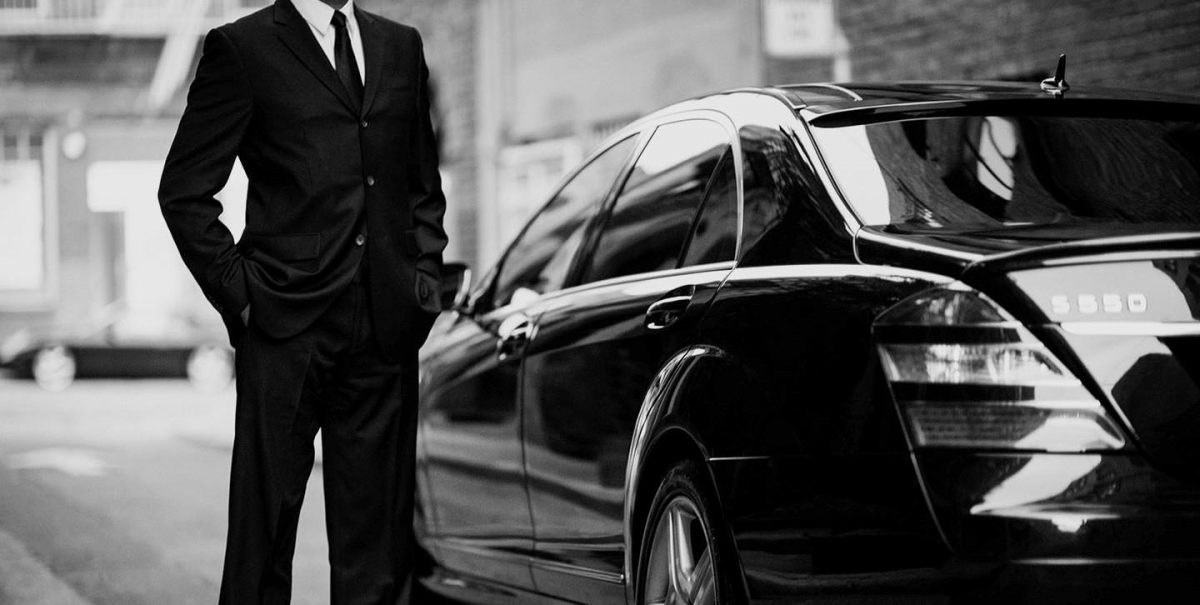 In our latest chapter, our hero Alex finds himself in an unfamiliar neighborhood, surrounded by under threes jeopardizing his status rating. We reveal why it is so important for him to get to work and why he has rejected New Amagaca’s hookup culture.

Grace never told me where she worked or what she did or whether she liked her English muffin lightly toasted or extra crispy, but no one ever chased these harmless subjects anymore. “What do you do?” — once the darling question of small talk that tied the room together — had lost its meaning not long after the Virginia Massacre and the subsequent race riots and the purges and the Congressional assassinations had forced the government to roll into every city with humvees, assigning us our new vocational roles at gunpoint, the social contract extending into free-form fucking (even though most of us managed this quite well on our own before the Great Turnover). Grace and I agreed to meet again. She even reconsidered learning backgammon.

We exchanged numbers just before she clipped on her cubic zirconia earrings, smiling her finest Duchenne before the inspection camera to verify her singlehood, and we rated and reviewed each other for the quality assurance elite (“Five stars. Expert at reverse cowgirl. Attentive to cock. I’d do her again,” read my vulgar and now far too common lie). I left the singles housing unit wearing the previous day’s threads, wondering if my martinet manager would notice that my beige jacket was the same as yesterday’s. There was a good chance he wouldn’t. His paperwork never stopped.

I had taken a slight risk wearing beige to work. Beige wasn’t necessarily a deal breaker, but it was mildly rebellious given that we had been asked to adorn our starved bodies with loud and bright hues to promote universal pleasure. Beige was my answer to the final movement in Shostakovich’s fifth symphony, not that any New Amagacan knew about classical music. Under the Ruler, you were lucky if you heard someone deliver an especially famous Shakespeare quote. The great secret of his autocratic success was to tire us out, insinuating that any work of art which stimulated the mind was akin to eating one’s cultural vegetables, so that, in our collective fatigue, we would never remember any significant artistic achievement from the time before. Culture had not been banned. The First Privilege had guaranteed us some remaining rights. But if you hoped to stop the population from caring or thinking about anything substantive, you had to create a climate in which the beauty of a baroque quatrain was as unappetizing during one’s spare time as a gratuitous backbreaking task.

I ambled along the sidewalk, which was being hosed down with exacting fury by two moribund men with hardscrabble cigarettes sticking from their lips like toxic lollipops. My phone revealed that they were both single and both twos and that neither had hooked up in quite some time (it was never easy for twos), which accounted for why they had been assigned to sweep the streets. One had to be careful with twos. They were more prone to crime, which could not be entirely eliminated by the Ruler even with his zero tolerance policy. But very often, a two’s infractions were never severe enough to warrant public execution. The expense of trucking away a two to a reeducation camp was too risky in a fragile economy. I suppose, if we had unlimited resources, the Ruler would have pushed harder. But it was also important to give every able mind a chance at redemption. Sometimes when you went out to brunch — and everyone went out to brunch, especially after the Ruler had reminded us — you would see a four obliging a two. (Giving spare credits to an under three was punishable by death under Protocol 47.) Then you would go to church and see the same four standing on the dais, without the two in sight, being extolled for being a good Amagacan. The next weekend, you would see the four with another two and the ritual would repeat and, very soon, the four would become a five, getting an item placed in the news feed and an assignment in charge of some vital municipal task. Meanwhile, the twos would disappear, sometimes becoming ones and leaving themselves vulnerable to a swifter daily seven selection. I knew that life as a two was difficult, but this was one of those problems that we never talked about. Status warfare was the cost of a greater New Amagaca, much as we had been blind about class warfare in the days before the Ruler. The last journalist who dared to write about this topic had been shot by the producer on the nightly news, with the bonanza ratings from the live stream rapidly superseding anything he had to say.

The two twos toodle-ooed me as I stared down at my malfunctioning GPS, hoping that the network would clear up so that I could find the swiftest subway to work. The street sweepers probably knew the city better than I did, but, when it came to consorting with citizens who were two stars beneath you, you really had to give rather than take. That was the way it worked. Ask only of others in your rank. If you dared to ask a favor of a two, you would have to hookup more frequently to sustain your four rating. Because talking with someone beneath you was considered an act of weakness, even when the propaganda dictated that everybody was worthy of a good pleasurable life under the Ruler.

Grace’s neighborhood was devoid of street signs and my GPS still didn’t work — even though I could make out the mile-high Burj Amagacana glistening in the distance. Which meant that I was very far away from work, unless I could find a subway that could take me there fast. I had thirty minutes to report to my auditor job or get downranked to a three. There had once been a time in which you could hail a shared vehicle, but such conveniences were now a month’s salary and largely belonged to the fives. Two years before, I had gone to a specialist to repair my status rating. And it had taken me a good year to climb to a four.

There was the option to use a sick day, but calling in sick would mean doctors taking me to a sybarite facility, where medical professionals would force me to hookup with six sick strangers a day until I got well. I would actually have to fuck these people — for there was no privacy for the infirm. The Ruler has bought into the anti-vaccination argument that had proven popular before the Great Turnover and believed only in hookups as the secret to good health. So you would have cancer patients locking lips with old citizens suffering from dementia. I often wondered if this had been a callous and crafty way of letting the sick die. This was the only healthcare we had. Bona-fide doctors were reserved for the fives. Still, a few popular pornographic stars had emerged from the sybarites. As the New Amagacan regime carried on, you learned that there was a kinky niche for everything.

There was also the matter of my caseload, which I really didn’t want to fall in the hands of Greta Zioto, an adjuster who was far more ruthless with my cases than I could ever be. Despite her very high deportation approval rate, she still found the time to plan fiestas for the office. It was almost as if the parties inspired Greta to be more heartless. The people who asked for our help always seemed to get in Greta’s way and she much preferred spending her afternoons going to the Consumer Center, justifying lavish budget allotments, and spending far too many government-issued credits on party supplies. Until Greta came along, our barebones office was a place where we all hung down our heads and did the best we could to save lives. But Greta, who was well connected with the fives, made parties happen twice a week. The abrogation unit, which had repealed many ones and twos and gave them a second chance, soon spent more of its time putting on a blindfold, growing cheerier as they swatted around at a swinging piñata, leaving Greta to reassign dozens of cases to the death camps. But some of us still took our duties quite seriously.

So I had to get to work. There was more on the line here than an unwanted fuckfest. If I got to work at a timely hour, there was a good chance that I could repeal a few cases and stop at least some of them from being selected for the daily seven. This was what I did twelve hours each day and why I couldn’t sleep. I ended my day at the cafe across from the daily seven because I needed to be reminded why I slept only four hours a night and how increasingly rare it was for anyone to weep.

The voice came from a smiling man wearing a peaked cap.

“Did you go straying from your sector again?”

The man elbowed me on the side and winked.

“It’s all taken care of, Mister Schuld. Don’t you worry!”

“Me,” said a very familiar voice that I had not heard since the rough and tumble days rebuilding my status history. “Hello, Alex.”

Next: The Betrayal (Chapter 5)